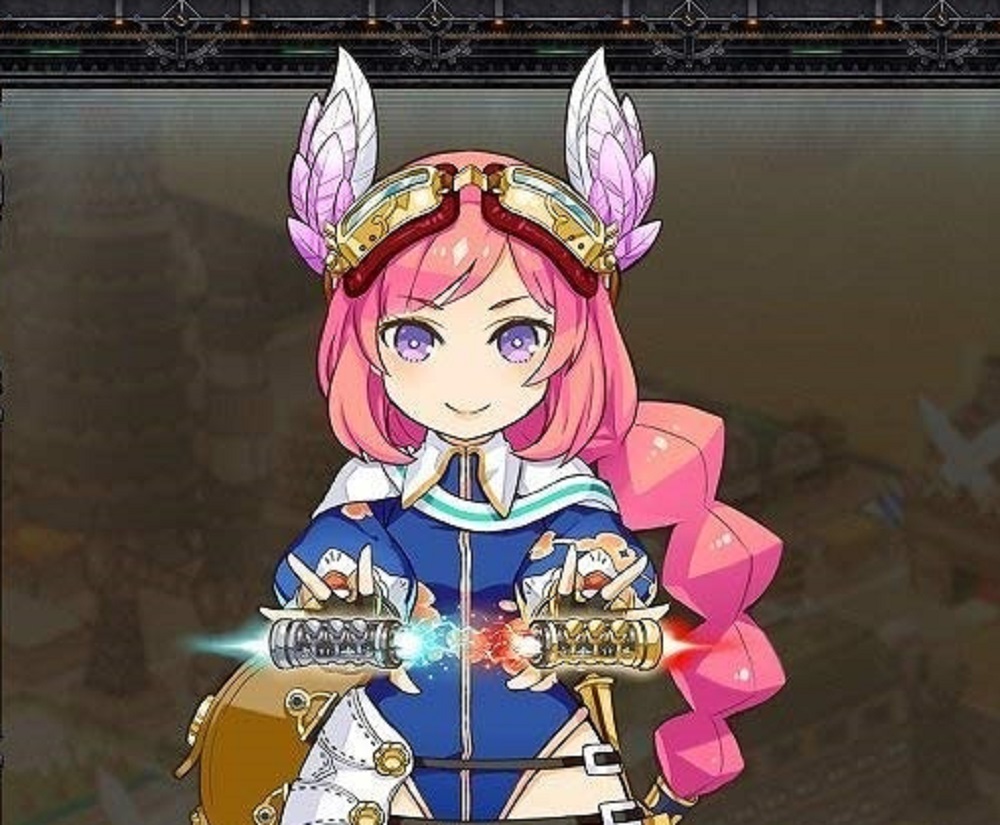 It ain’t half hot, mum

This week Compile Heart, the publisher behind the popular Hyperdimension Neptunia series, revealed their new RPG Arc of Alchemist, arriving later this year on PS4.

The short teaser features a selection of the new adventure’s environment, accompanied by unsettling music and footage of warfare. I personally got a very Fist of the North Star vibe from the trailer. As reported in Famitsu, Arc of Alchemist will feature the story of Quinn, a young military commander, who is chosen to lead a group into the “Desert of Beginnings” where it is said a power, strong enough to rescue humanity from the blink of oblivion, lies dormant. Heavy stuff.

You can check out the trailer and a few new screenshots below. We will learn more about Quinn, her friends and enemies, and the game’s mechanics in the near future. Arc of Alchemist launches on PS4 in Japan November 29. There is yet to be an announcement of a Western release.