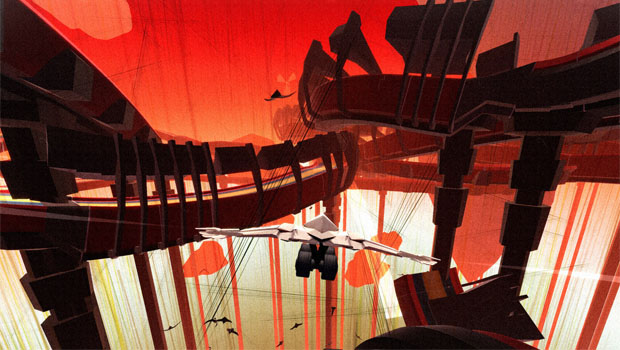 Take the lead, build the road

Last week, we took a  look at upcoming indie title Krautscape, a racing game where the leading player builds the track while they drive and opponents seek to exploit shortcut opportunities to steal that lead away. It sounds like a refreshing approach to the genre, but you’re no longer obligated to take our word for it. Midnight City has announced that the game is now available on Steam in Early Access, at a discounted price of $7.99.

Also, if you’re going to be at PAX East, you’ll be able to get a taste of Krautscape at the show from April 11-13. Check it out at the Midnight City booth.