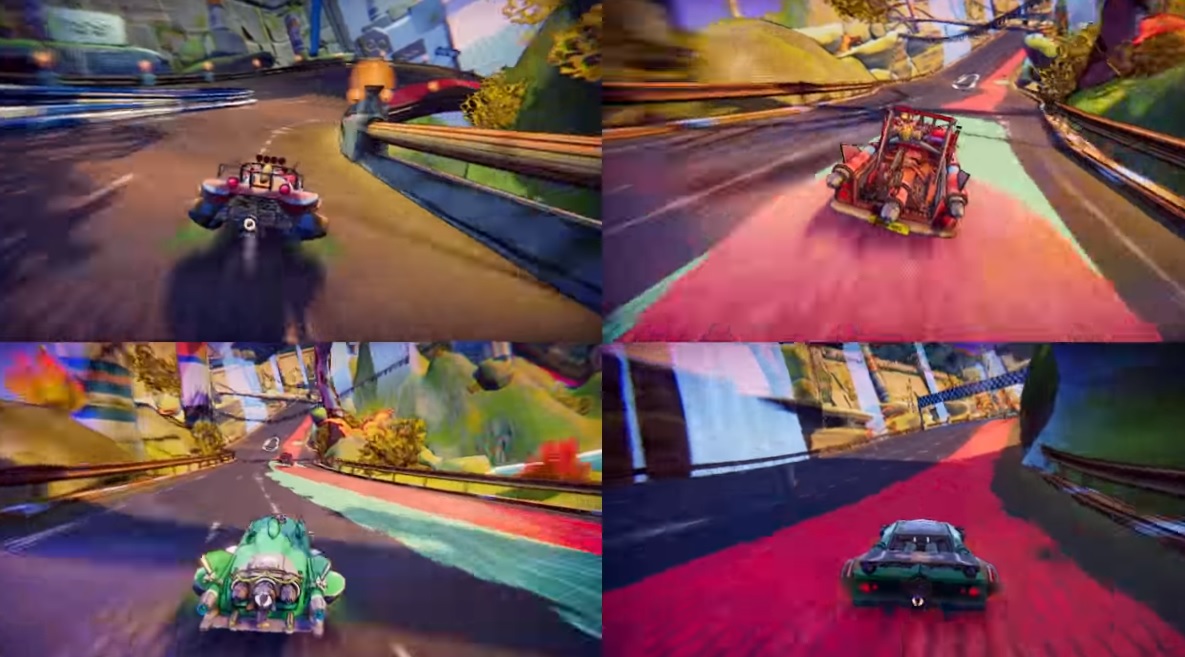 We knew that Trailblazers was coming to PC, PS4, Xbox One and Switch later this spring, but some extra footage to help paint a picture of what the game is all about doesn’t hurt.

The gist is that the entire game is framed around 3v3 racing in a co-op style, where players are trying to paint the track. As you “boost your color” the racing line is altered, and skill points earned while racing also play a factor. Trailblazers will support six players online and four player split-screen play.

Its release window has been narrowed down to May. Between this and OnRush, and GRIP, there’s plenty of arcade racers to choose from in the near future it seems.