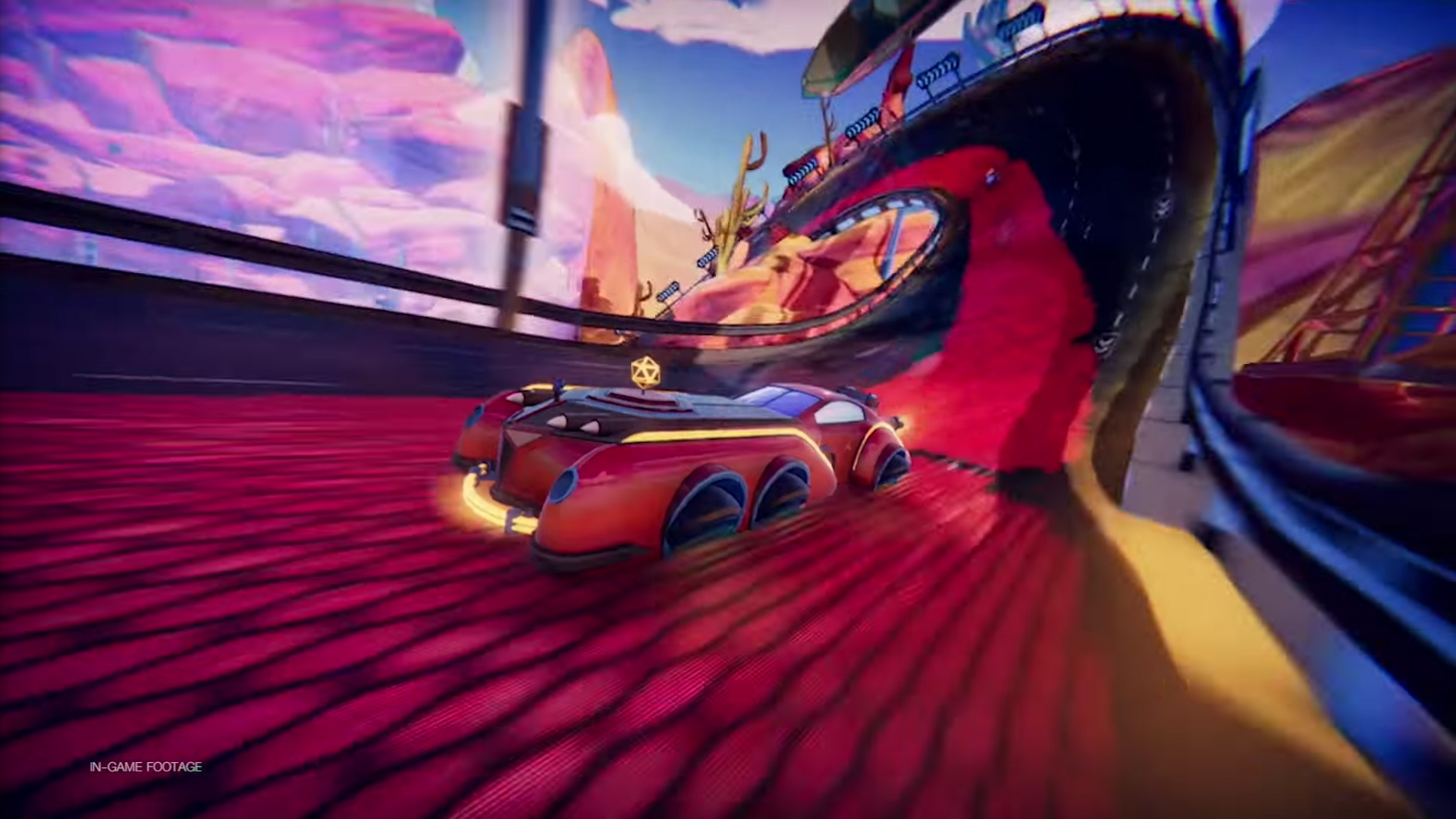 Coming to PC and consoles this spring

In the upcoming 3v3 futuristic racing game Trailblazers, you’ll work together with your teammates to paint the track. Doing so will set you up for success in subsequent laps, as driving over your team’s color gives your vehicle a boost. The longer you stay on the line, the faster you’ll go. And certain racers have different skills. One might be boost-focused, while another is more adept at painting.

Trailblazers is the work of Supergonk, a Guildford-based studio with former Codemasters, Bizarre Creations, and Lionhead developers. It’s planned for PC, PlayStation 4, Xbox One, and yes, Nintendo Switch. There’s even local multiplayer and “online matchmaking with full split-screen support.”

I call dibs on the space frog.