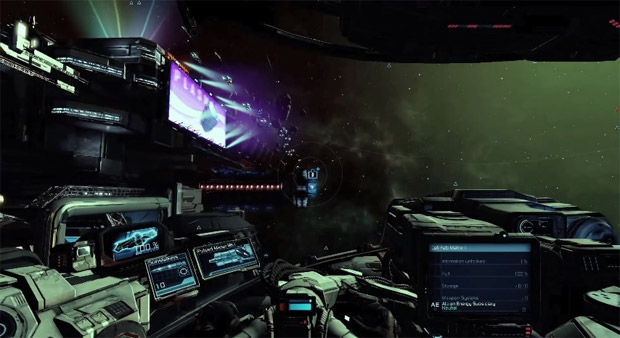 Space combat/trading game will be out in November

Yes, space trading can be fun although to be honest, I can’t think of many activities that wouldn’t be less fun when you’re not doing them in a space ship. Whilst trading in most games is simply a means to an end, X-Rebirth is changing things up to make the process more enjoyable for players. In this lengthy trailer, you’ll see that developer Egosoft is making trading not only streamlined but also occurring inside the gameworld.

I really like the idea of seeing drones ferry you cargo between your ship and a space station or having your drones mine asteroids. It makes the process more tangible, rather than having the trading all happen within menus. I’m intrigued to see how the mix between space combat and trading will balance out but I’m keen to see how much of an effect combat missions will have on the galactic economy. X-Rebirth is out in November but you can pre-purchase the game on Steam for $49.99/£39.99.