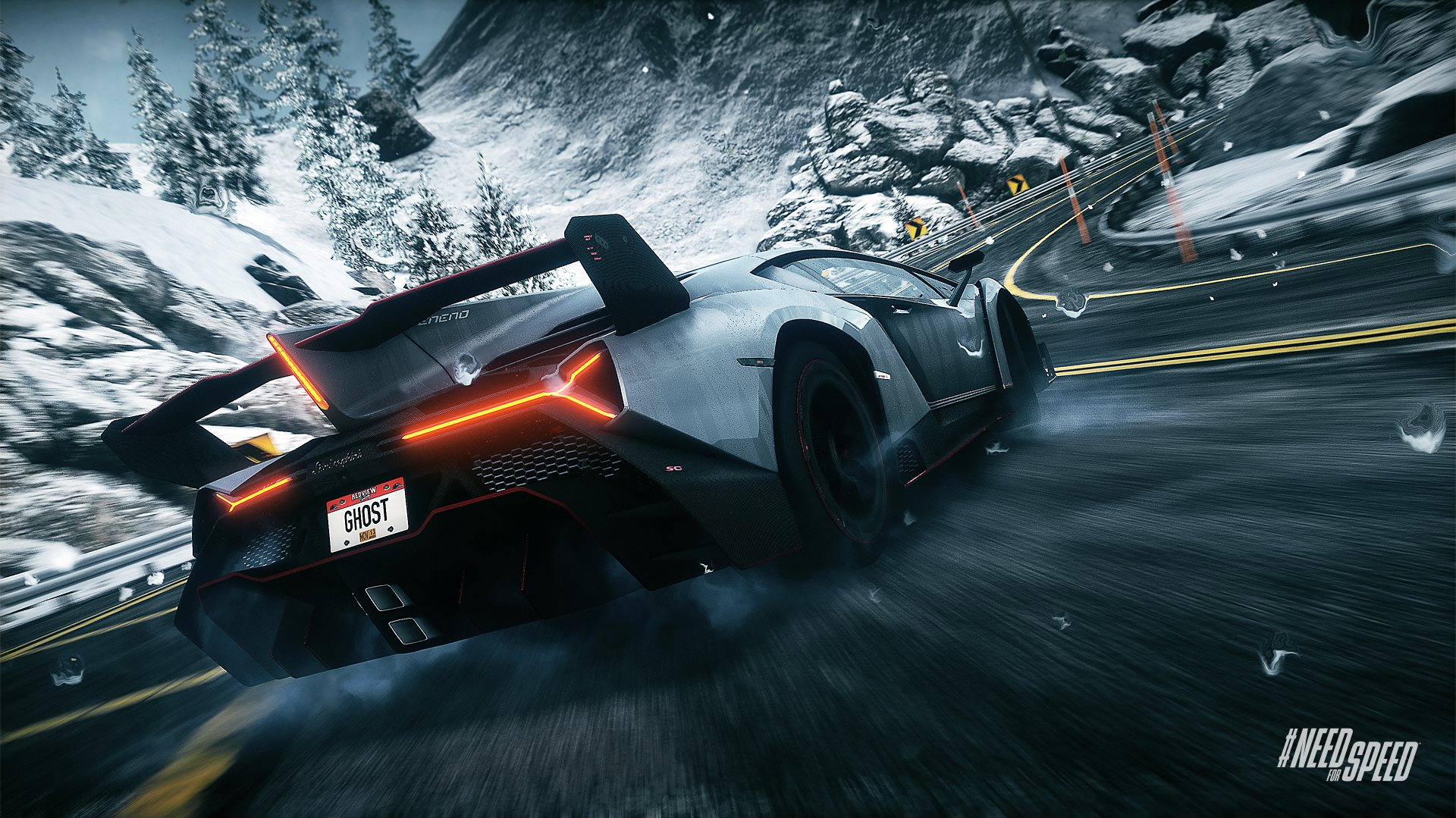 A trademark listing for a game by the name of Need for Speed Arena has appeared in Europe.

Last we heard of Need for Speed (2015) developer Ghost Games, the studio said that it was continuing the franchise and its next title wouldn’t be ready until 2017. The word “Arena” doesn’t necessarily strike me as befitting of the mainline series, but that’s just speculation on my part.

People don’t seem nearly as into the franchise as they once were. It never quite drew me in to the same extent as something like Burnout, but I’d love to see EA do right by long-time fans.