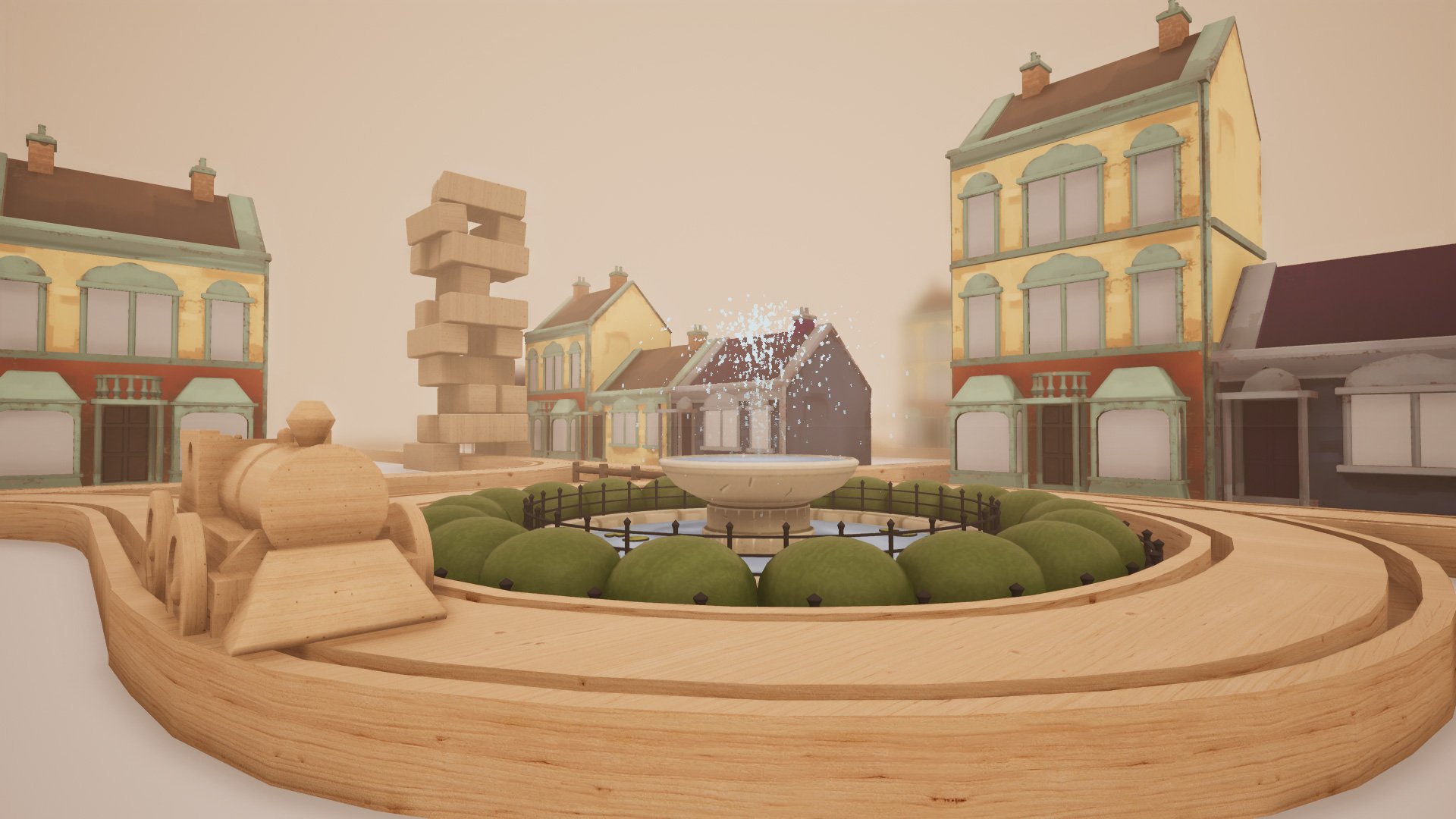 A trip down memory lane

When I was a young boy, some of my fondest memories were playing with my wooden Thomas the Tank Engine railroad toys. As I grew older, I turned to various video games to try and scratch that nostalgia itch, with no success. However, it would appear that Excalibur Games has an answer to that in the form of Tracks: The Train Set Game.

Tracks sets out to be the wooden train track builder for players of all ages. Excalibur Games states that the game will feature “an easy-to-use, yet-in depth-track-builder,” along with the ability to ride and control the trains in first-person. They’re also promising that not only will the game have a free-play mode, but that it will also feature objective-based scenarios covering a variety of tasks.

The developers are looking into allowing players to upload and share their custom railroads with others using Steam Workshop. Although, in my opinion, it would be cooler to have the workshop used to share create custom engines, track parts, etc. Back in the day there were a lot of brands and knock-offs trying to get in on the gold rush that Thomas had created, and not many survived once the bubble burst, so being able to get those in somehow would be nice.  Although I also just want an excuse to mod The Brave Express Might Gaine into it. What they have right now to start looks promising, but the amount of parts the free build mode has access to will make or break the game as a whole.

Currently Tracks: The Train Set Game is set to pull into the Early Access station September 28, and will be running on the Unreal 4 engine.