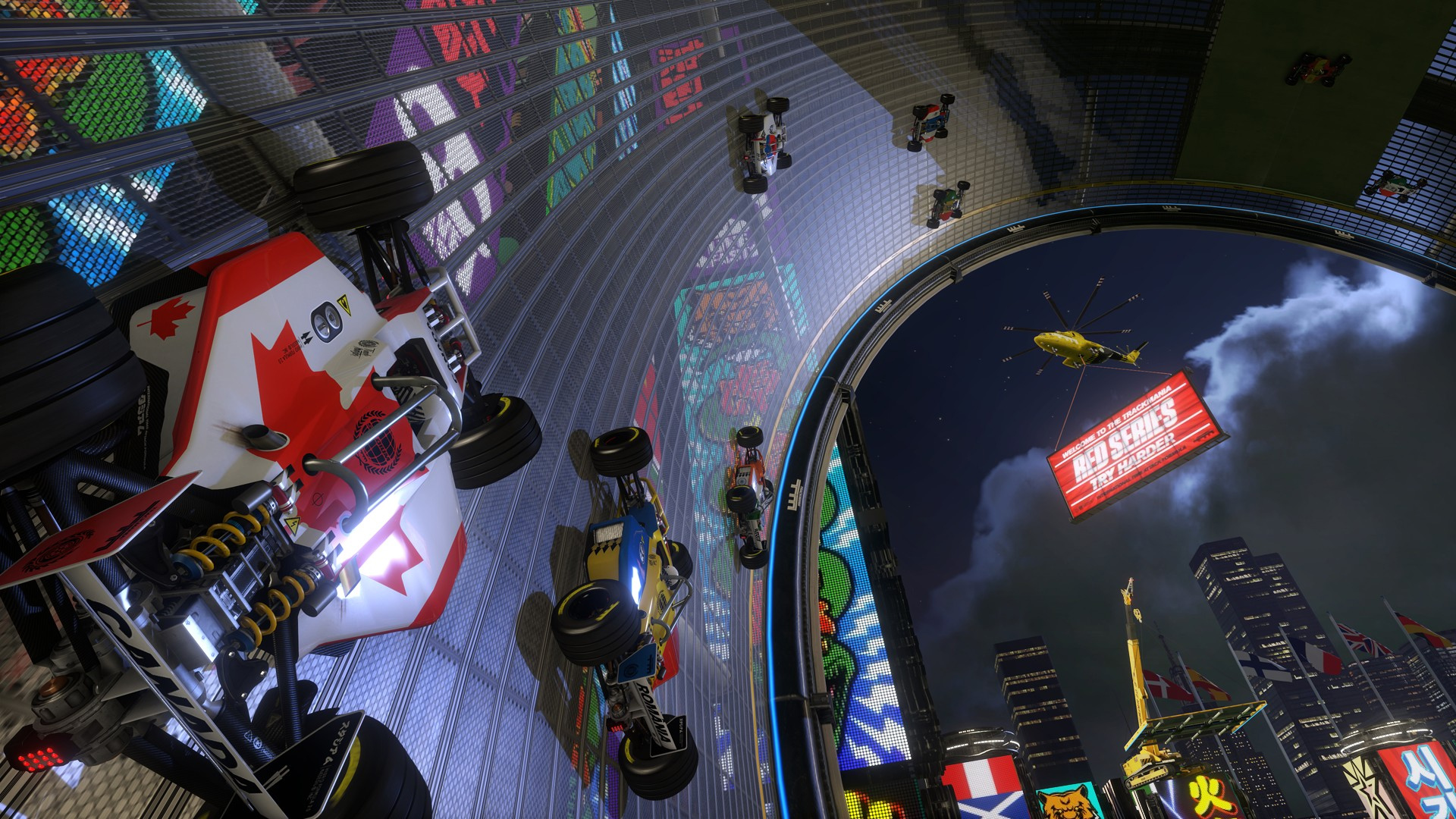 PS4 and Xbox One only

Thinking of spending the weekend at Bernie’s? Postpone those plans! There’s some free TrackMania Turbo to be played. Nadeo is holding a last-minute open beta on PlayStation 4 and Xbox One from Friday, March 18 at 6:00am Pacific until that same time on Monday, March 21.

You won’t have to do anything fancy to get in, either. Just hop on PlayStation Network or Xbox Live and download away. Considering the game is releasing next week on consoles and PC (March 22 in North America; March 24 in the UK), you can practically think of the beta as a demo. It’s a stress test. And if you’re new to TrackMania‘s crazy brand of racing, this one looks like a good in.

I’ll be cracking into the full version tonight and should have my review up on Monday.