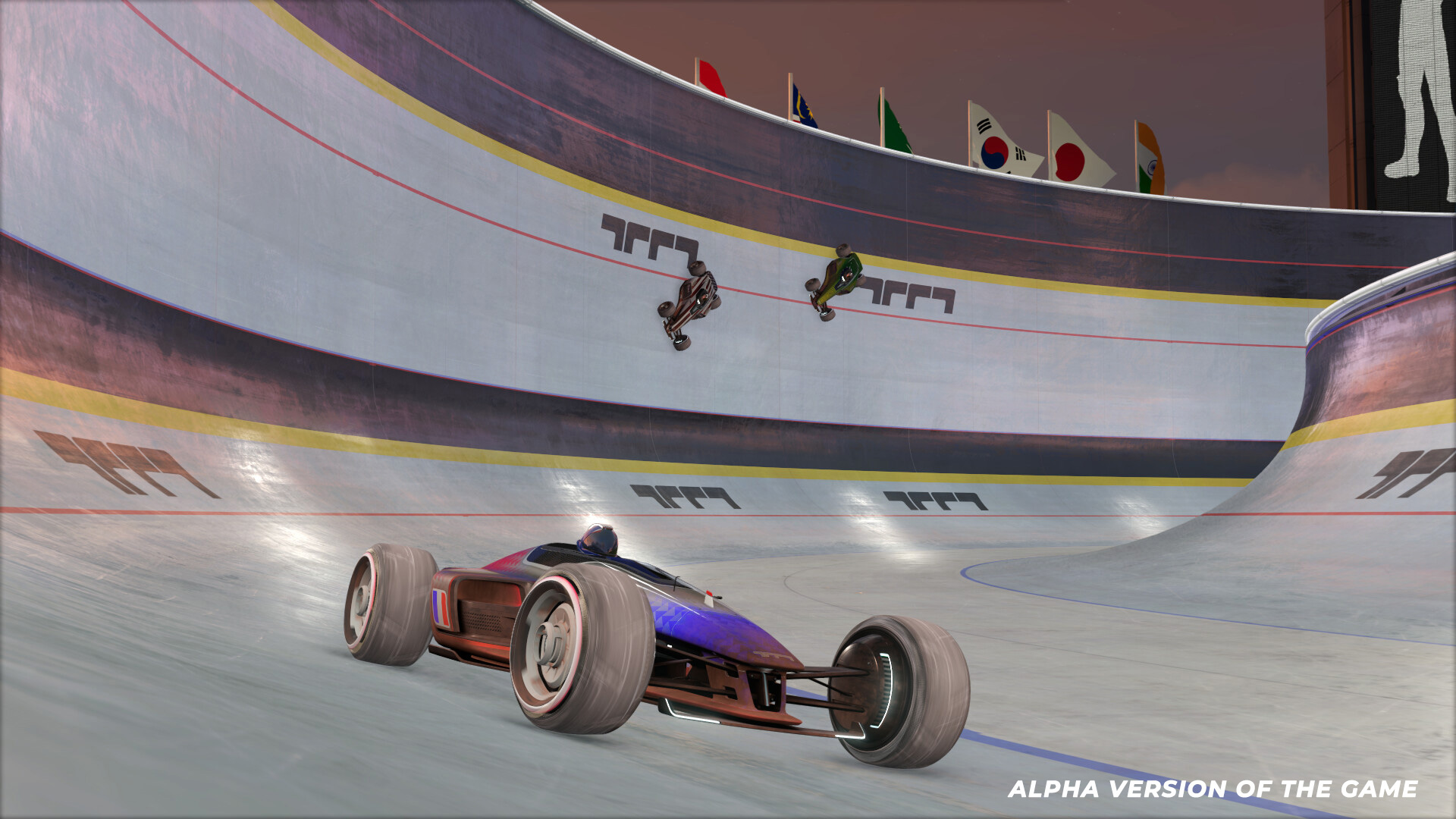 Born on the first of July

Ubisoft is taking more time to finish Trackmania (2020) as its development teams adapt to working from home due to COVID-19 stay-at-home orders. In a blog post, the Ubisoft Nadeo team said that “even though we already are back to a good level of efficiency we need some time to make up for the transition. As a result, we have decided to release the new Trackmania title on July 1 instead of May 5.”

Upside-down racing will have to wait, if only for a couple of months. The new trailer released this week looks good, though I have to wonder how willing people will be to adopt “a new start for the franchise,” as Ubisoft puts it. The promise for 2020 is “better live content, better progression opportunities, new blocks, and upgraded graphics” – all noble goals – but we’ll see if the audience is ready to budge.

It might go without saying, but Trackmania will launch on Uplay and the Epic Games Store.

If I’m being upfront, I totally forgot the game was due out so soon given that Ubisoft just announced it at the end of February. In my head, the move to July isn’t so much a delay as it is more or less when I expected Trackmania to launch in the first place. Time is getting away from me. Every day is the same.