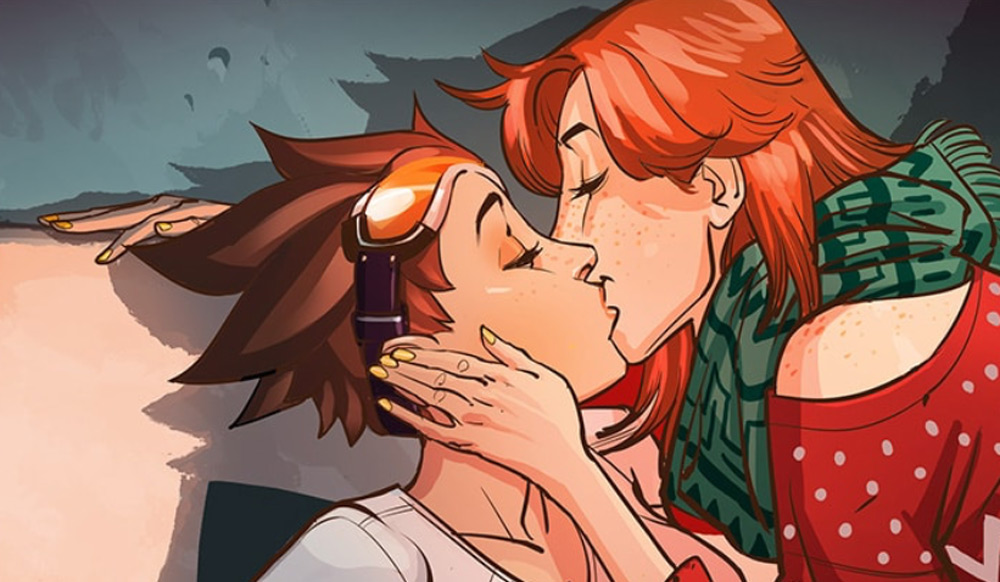 Such a cute couple

It’s the holidays, a time for family, friends, presents, Santa, credit card debt, arguing when people say something other than “Merry Christmas” to you for some goddamn reason, and for being with the ones you love. For me, that means being with the body pillow I won’t tell my parents is my fiancé. For the booty-tastic Tracer of Overwatch, that means being at home with the woman in her life.

Yes, it appears Tracer has a girlfriend and in 2016, some people still consider this news (or at least, people who write for obnoxious entertainment websites still consider this news). In a yuletide-themed issue of the Overwatch digital comic, Tracer hunts down a gift for Winston, but it’s mistakenly opened by the freckled, red-headed Emily. Oh, holiday antics! 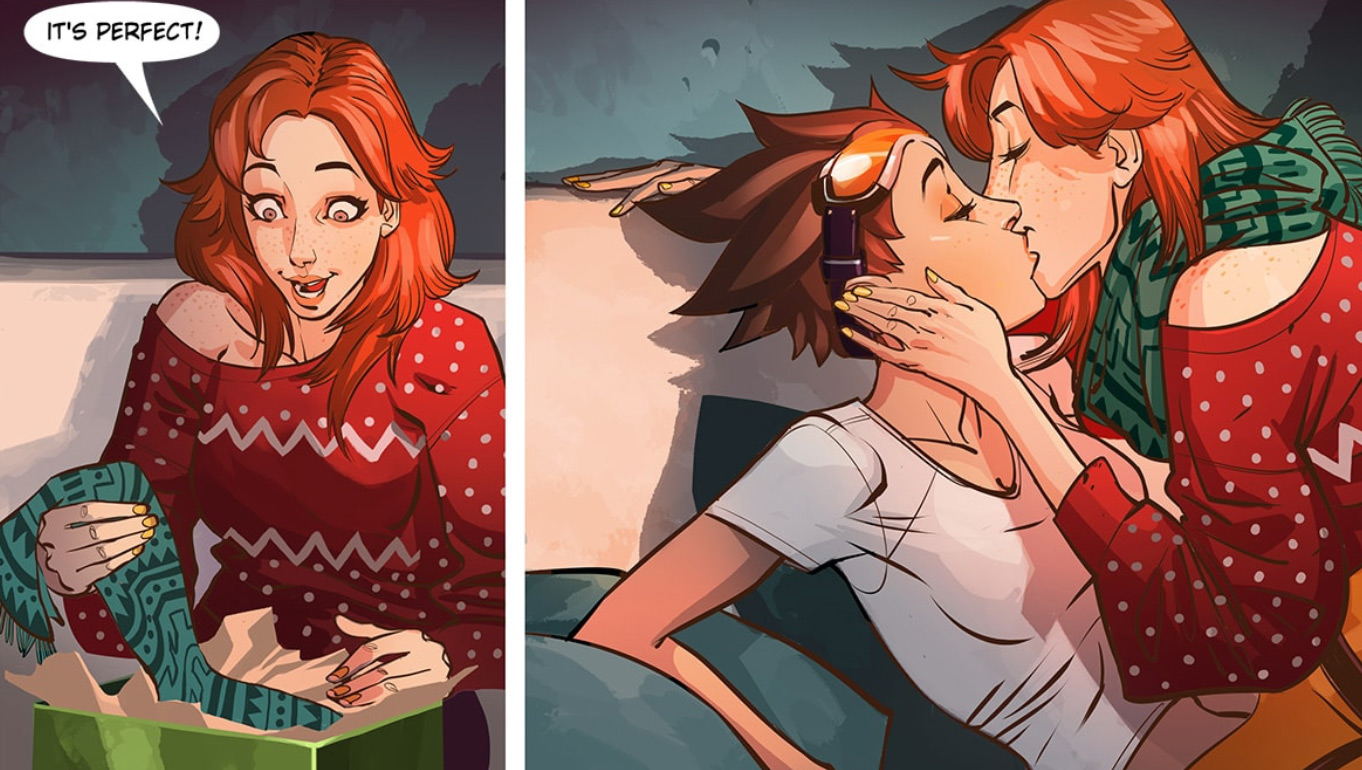