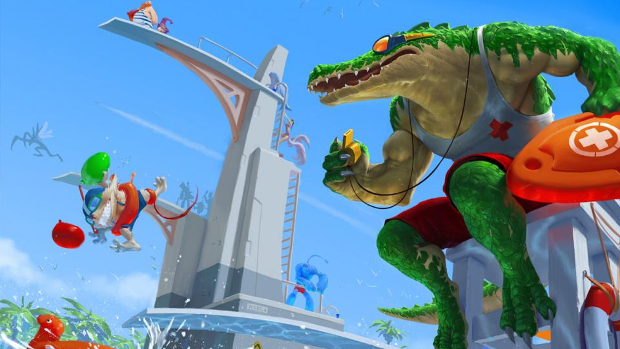 Riot Games wants to clear League of more “extreme” assholes. Starting today it’s doling out bans — permanent or 14-day — for slurs, death threats, as well as “unsportsmanlike conduct,” like repeatedly killing yourself to sink your team.

Certain people on Reddit (I assume assholes who are afraid of being banned for being assholes) are upset. Riot’s Jeffrey Lin provided some more clarity, and explained that manual reviews are present to ensure people are not unfairly banned.

“In the past, we’ve avoided publicly naming and shaming players; however, we’ve learned in recent months that being transparent is extremely critical to the playerbase’s trust in our systems, so we’ve decided to do a compromise. If players complain about unfair bans for this particular system (so, have a ban year code of 2500), we’re going to be fully transparent and posting the chat logs that resulted in the ban.”

Sounds good to me.

Filed under... #Banned#Controversy#League of Legends