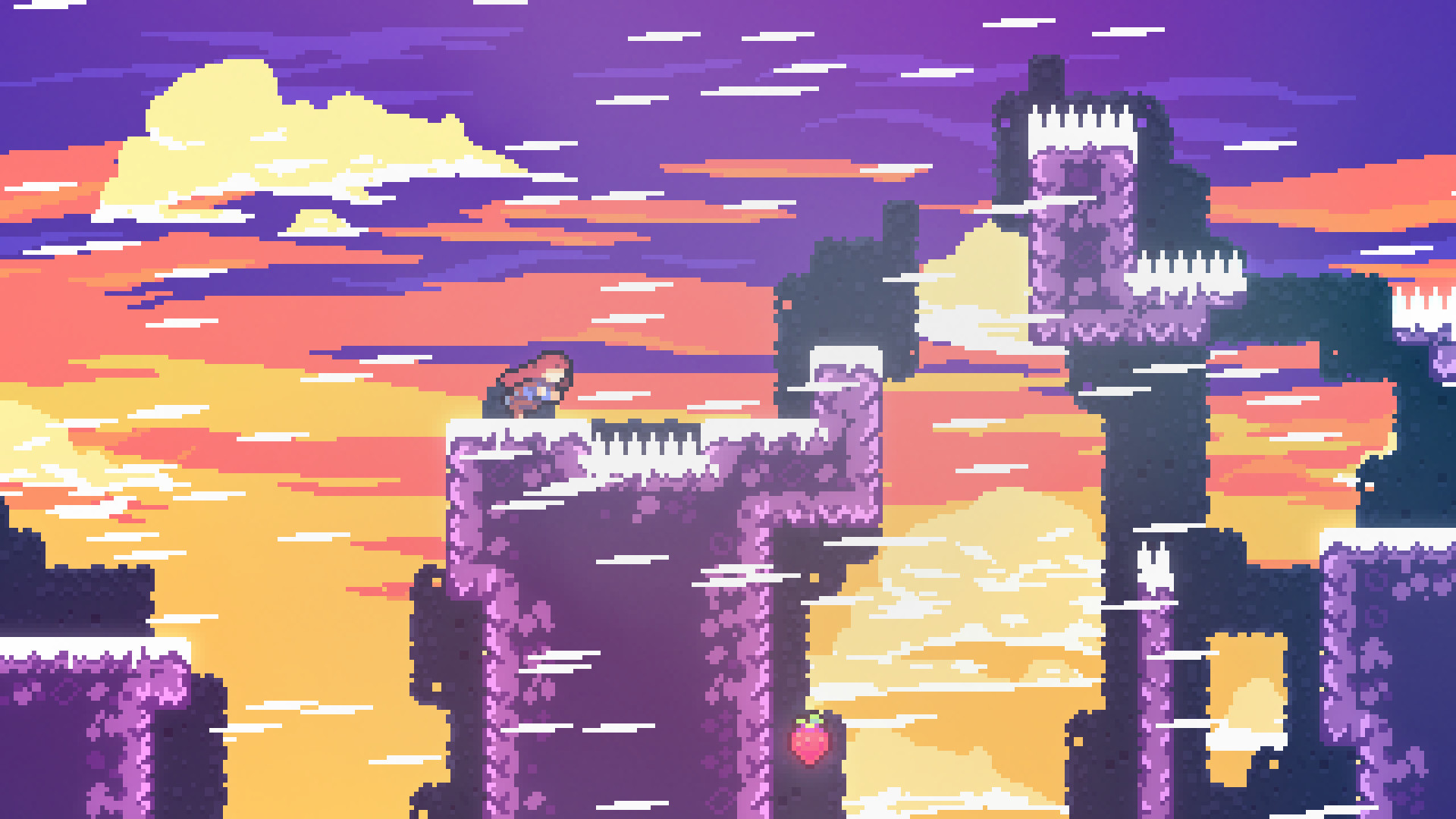 Matt Makes Games, made a game

Matt Makes Games, better known as Matt Thorson, has been on my watchlist since TowerFall. It was a pretty amazing brawler for what was essentially a one-man show, and Celeste looks like it’ll be yet another day-one type of game.

The whole idea is to “climb a mountain,” with platforming trappings and everything that comes with it. While we’ve known all this for a bit Matt has finally revealed the release window, and we won’t have to wait much longer as it’s coming in January 2018. I’m especially interested in the emotional angle (there’s talk of “confronting self doubt”) to see if he actually pulls it off, or if it just ends up being fluff in an otherwise great looking platformer.