The Sploosh-O-Matic is my new favorite

Splatoon has gotten very frequent update ever since its initial release, and I have been gobbling them up as much as I can. New weapons, maps, and modes have consistently kept the game fresh, even for those who have already reached the maximum level.

The most recent updates have put a huge grin on my face and completely changed the way I approach Splatoon. Tower Control is easily my new favorite mode, and the Sploosh-O-Matic is my new go-to weapon.

This mode starts with a neutral, floating tower platform in the center of the map and tasks players to move it into the enemy’s base by standing on it. The path of the platform is marked on the map, so everyone knows exactly where you’re going. My enjoyment with this mode largely depends on the map, but Tower Control has provided my best moments in Splatoon.

Most maps are great in Tower Control, but one gets special mention for being not-so-great, and that’s Saltspray Rig. I love map to death, but its Tower Control variant is just so darn small. I’ve won or lost rounds within a minute multiple times, often only being able to respawn once before the round is over. This isn’t to say that it’s impossible to have intense rounds on Saltspray, but I don’t find them as common as in other maps.

I also started using the Classic Squiffer, which I used to think was a garbage weapon. Its sub abilities, the Point Sensor and Bubbler, are also perfect here. Many people “hide” in the ink when on the tower, so the Point Sensor allows me to show my team exactly where they’re lurking. The platform isn’t big, but the tower itself will block some ink if they’re in the right spot. The Bubbler is always amazing, but when a team needs a final push, it’s exciting to jump on the tower and protect everyone with a Bubble all at once! Plus, it doesn’t hurt that all snipers are awesome in this mode, especially ones that don’t need a long charge like the Classic Squiffer. 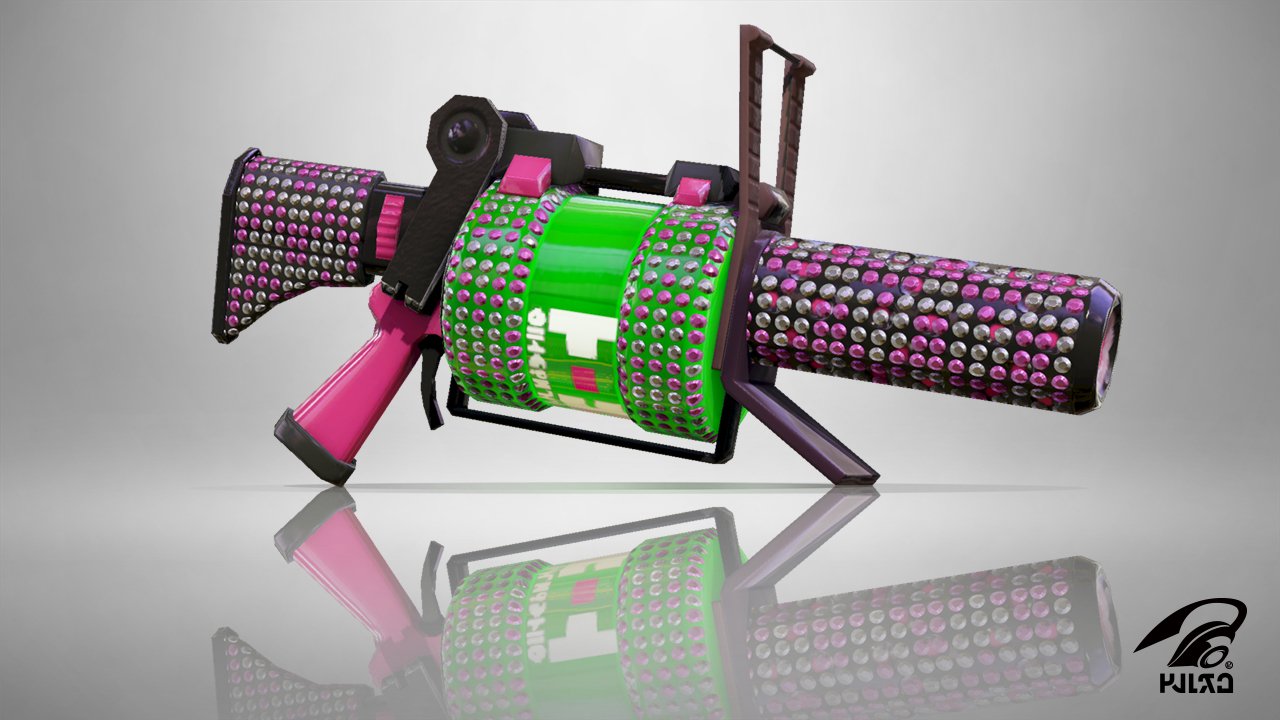 This weapon is a re-skin of the .96 Gal, but comes with a Splash Wall and Kraken as its sub abilities. The Splash Wall becomes way more effective in Tower Control, but the Kraken’s recent nerf makes it way more underwhelming (see: balanced). As much as I love the .52 Gal weapon, the .96 leaves me hurting for ink too much to feel “in control.” Considering Splash Wall takes a ton of ink, I’ll continue to stick to the .52 Gal from here on out.

As great as Splash Wall is for Tower Control, I still believe the original .96 Gal is a better option. Both the Sprinkler and Echolocator are some top-tier abilities regardless of mode, and their pairing on the original make it a hard option to pass up. 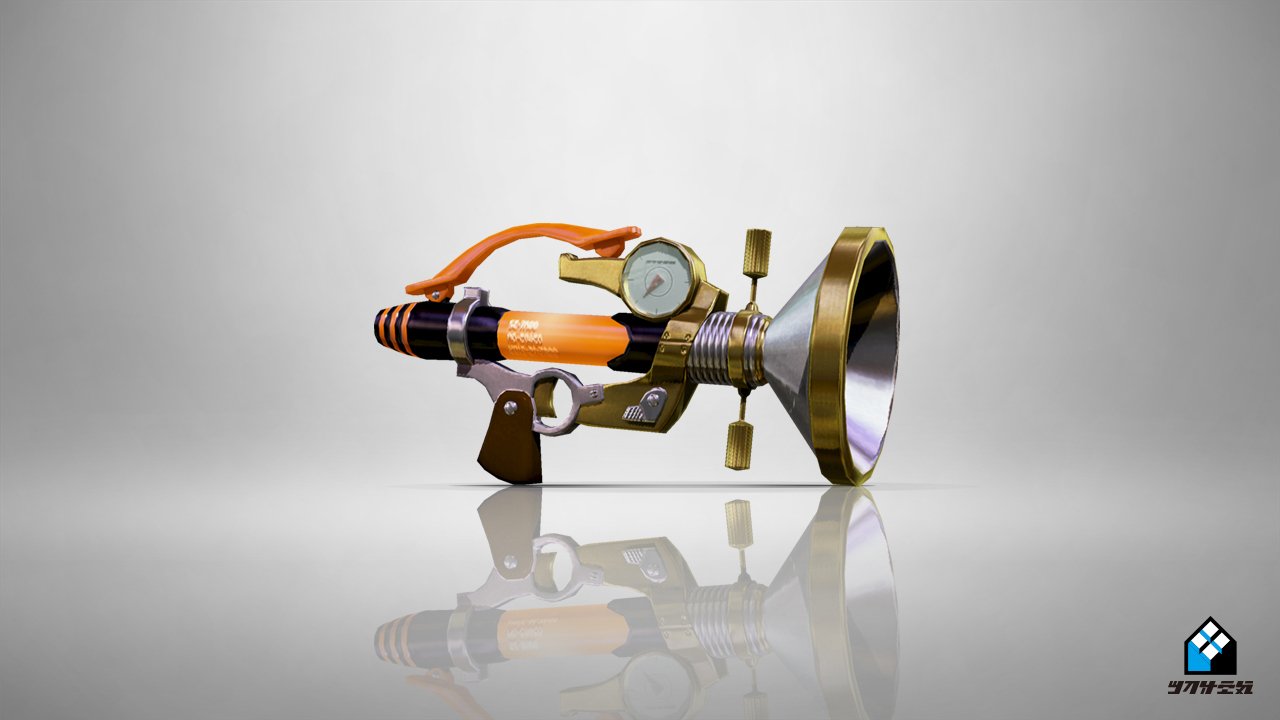 This is my new favorite gun. I generally stick to the Inkbrush or Blasters, so I’m a fan of close-quarters combat. The Sploosh-O-Matic feels like an honorary blaster with its short range and incredible damage output. I can’t stress the short range enough, though. In an Inkopolis dominated by Aerosprays, short-ranged weapons are often caught out if they’re not careful.

One thing that surprised me was how incredibly fast this gun can fill its special. I was getting my Killer Wail ability way more often than with anything else. The best part is, since ink management can be tough with a gun like this, and using a special instantly refills ink, it’s good to have a quick-use special like the Killer Wail. It’s wonderful to ink a ton of ground, use the Killer Wail to kill or deny an area, and then keep on inking. Squid Beakons are just the icing on the cake, since they will always be a great choice to help out your team.

Is anyone else as addicted to Splatoon as I am? If so, which new weapons are your favorite? Feel free to add P-Dude to your friends list to play together sometime!