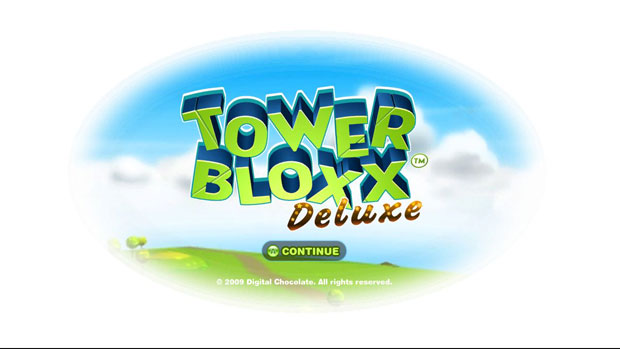 Digital Chocolate — best known for its work in the mobile space — is moving into the console world this month.
On October 21 it will be releasing its first console game, Tower Bloxx Deluxe, for Xbox LIVE Arcade. Based on the popular mobile title, the game has you using a crane to drop boxes on top of one another, balancing them as they get higher. The XBLA version will feature multiplayer modes for up to four players, both cooperatively and competitive.
This thing where you drop boxes from the sky will cost 800 MS Points, which I’d imagine is going to be a hard sell for someone who’s been playing the cheaper versions on their cell phone for so many years. Simple as it is, Tower Bloxx is actually a pretty fun… on the cell phone. We’ll have to wait to see how that translates to a console controller.
Anyone out there interested in this? Would you be if it cost less than 800 MS Points?