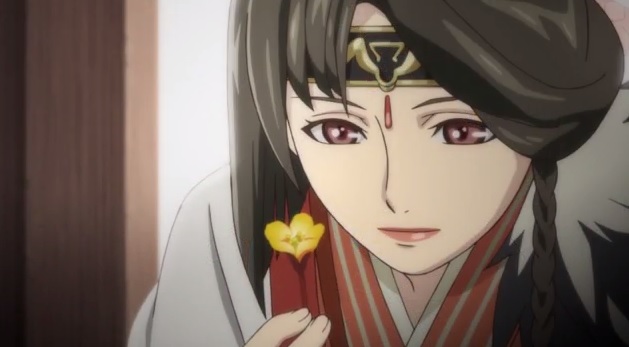 Toukiden: The Age of Demons is coming to the PlayStation Vita in February, but for now, you can sit back and watch this anime intro from Studio 4°C. As you can guess it deals with demons galore, and from there, lots of violence ensues.

Overall it’s not the most engaging anime short I’ve seen, but as is usually the case from 4°C, the animation is beautiful. Speaking of 4°C, I can’t wait for the third part of the Berserk Golden Arc series to get localized.