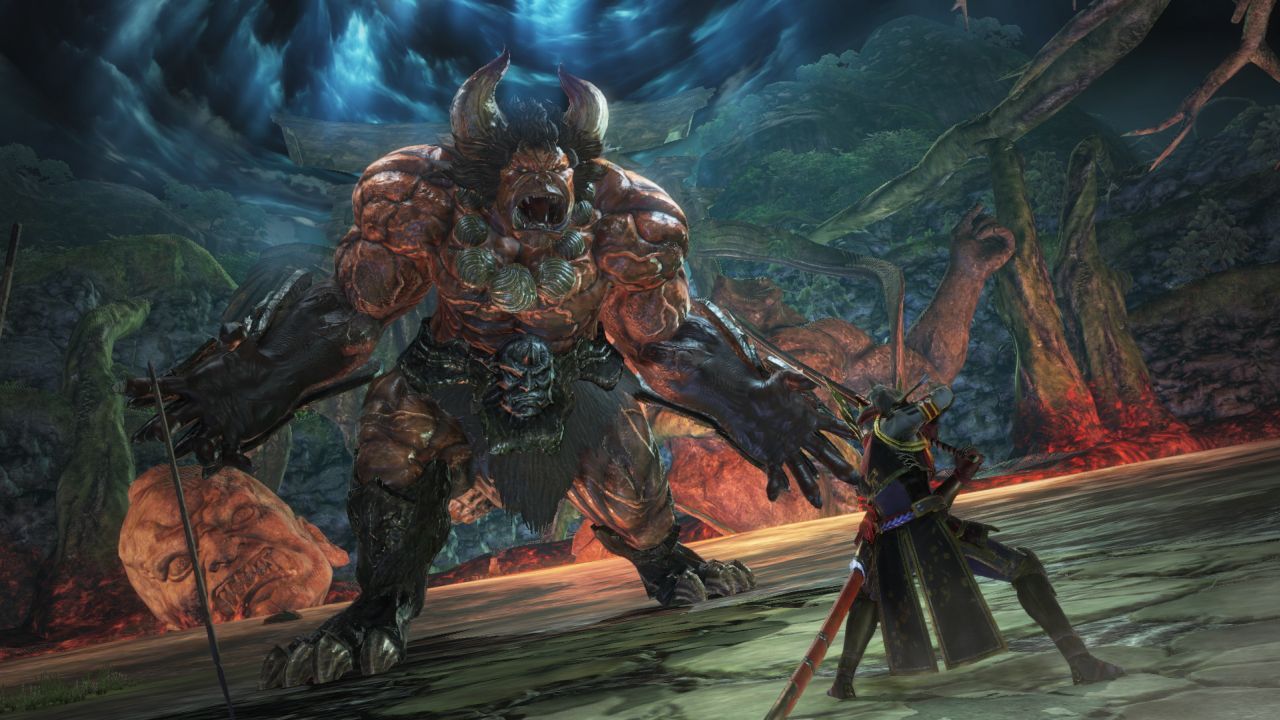 Toukiden 2 was nearly ready to launch in Japan on June 30, but it looks like there’s a little more work to be done. Koei Tecmo has delayed the game further into a new July 28 date, noting “quality” concerns.

Given the west’s insatiable need for action games, odds are there will probably arrive at some point in localization form, most likely on the PS4. The original Toukiden graced the west last year and even had a worldwide PC version.