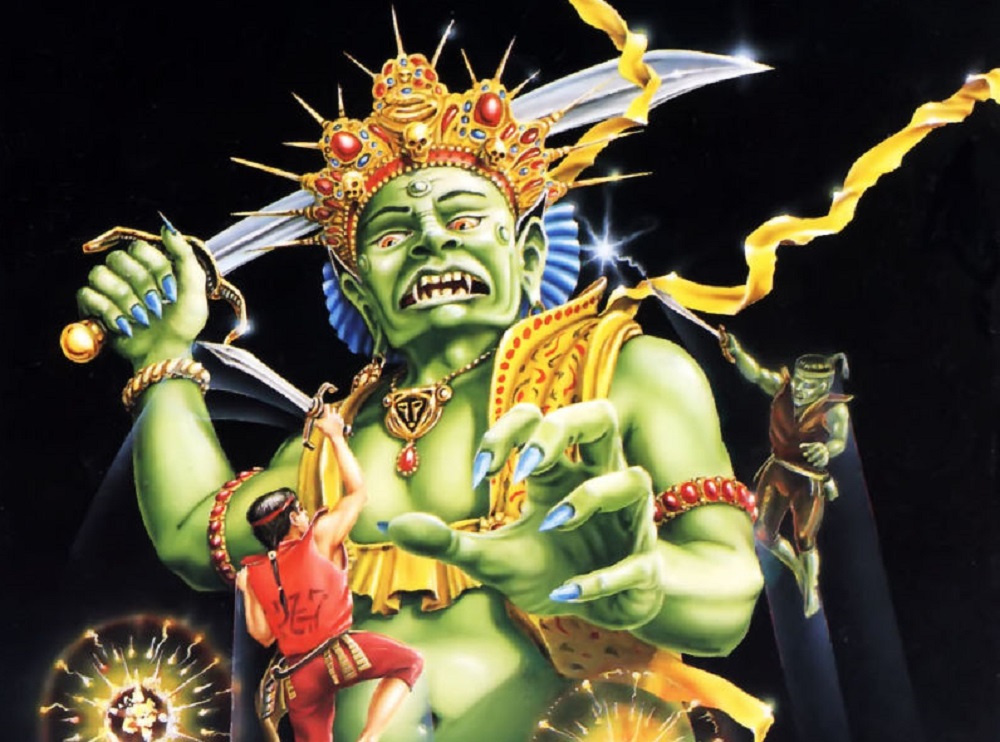 Irem classic back from the dead

After a few weeks of frankly uninspiring releases, retro funsters Hamster return this week with a neat Irem title from the late ’80s, Ninja Spirit, now available to download now on PS4 and Nintendo Switch.

Originally hitting the arcades back in 1988, before being ported to various home platforms, Ninja Spirit is a Shinobi/Ninja Gaiden style side-scroller, as players guide a young ninja Tsukikage, on a dangerous quest to avenge his fallen father in a supernatural take on feudal Japan. Armed with a wave-creating katana, as well as an array of typical ninja weaponry such as bombs and shurikens, Tsukikage must battle through six stages, facing waves of enemies attacking from all directions.

Ninja Spirit is still a good time. With neat sprites, a cool score, and some exciting – and surprisingly tough – gameplay, it’s definitely worth a look-in for arcade fans who may have missed it the first time around, or just logged it in some distant corner of the mind. As a side-note, the PC Engine port is also worth checking out, being the first game ever to score a 10/10 score in Electronic Gaming Monthly.

Ninja Spirit is available to download on PS4 in Japan and Nintendo Switch worldwide, priced at around $8.