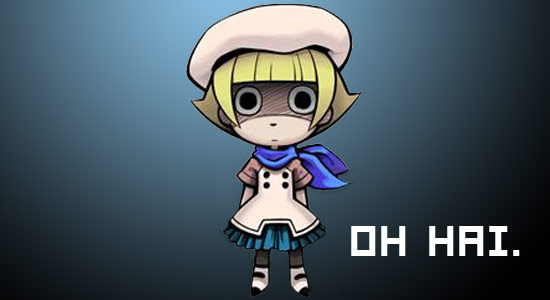 California-based developer Atlus, (makers of Trauma Center, Odin Sphere, and other neat-o games,) announced today that everybody’s favorite little nosy person is back and ready to poke around people’s houses and mess with all their stuff. Touch Detective 2 1/2 promises to deliver ” … the same humor and quirkiness that made the first adventure so memorable.”

Spanning five new episodes, this sequel to last year’s cult hit more than doubles the number of locations to snoop through, and features lots of new unlockables and side quests, like the new Touch List and Investigation Report, which reward you with game music and art when completed. You’ll also get to meet some new characters, in addition to some familiar ones from the first game. Yes, this includes Mackenzie’s pet mushroom, Funghi. So weird. Any other fans of the first one out there getting excited for this?