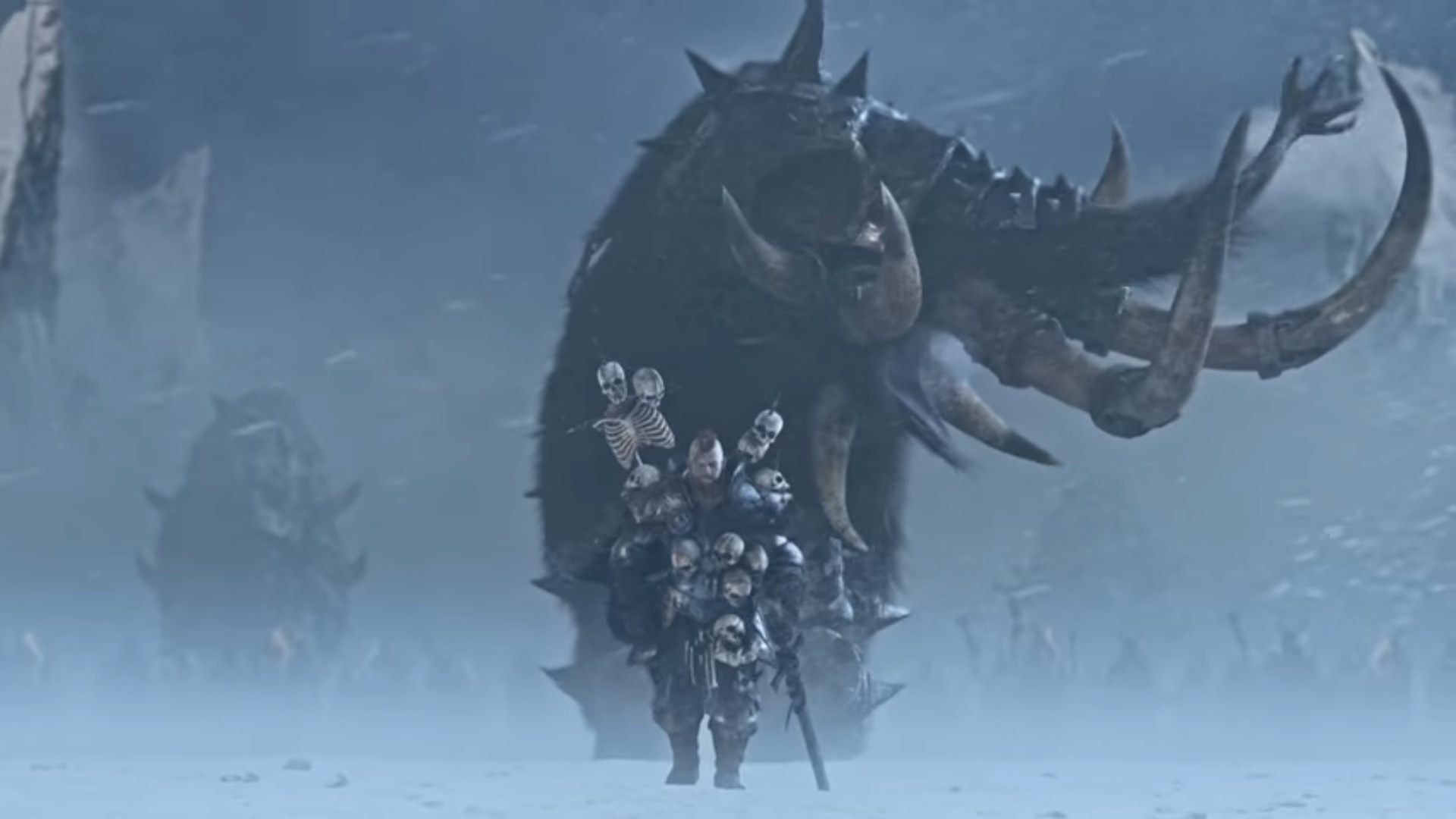 Time certainly flies on the internet. It already feels like a week between Creative Assembly’s announcement that Total War: Warhammer II’s pre-order DLC would be for the first game and this reveal. When I went to check on my original post, I see it was only two days ago! The hell happened?!

Anyway, fans of barbarians and Norse mythology will be happy to hear that the Norsca are joining the fray. The reveal trailer doesn’t really show off much of what the race looks like in-game, but you do get to listen to a narrator who sounds a lot like Chris Hemsworth and see a mammoth. There could be worse ways to introduce new playable characters.

The Norscan army will be available to download first in Warhammer I, starting on August 10, 2017, before later coming to Warhammer II. You can nab it for free by pre-ordering Warhammer II or buying it within the first week of release, after which it will be $10. This DLC will include two playable factions, new Lord and Hero type units, a “massive” roster of new units and the ability to play as them on combined campaign map in the upcoming sequel. Sounds nifty.