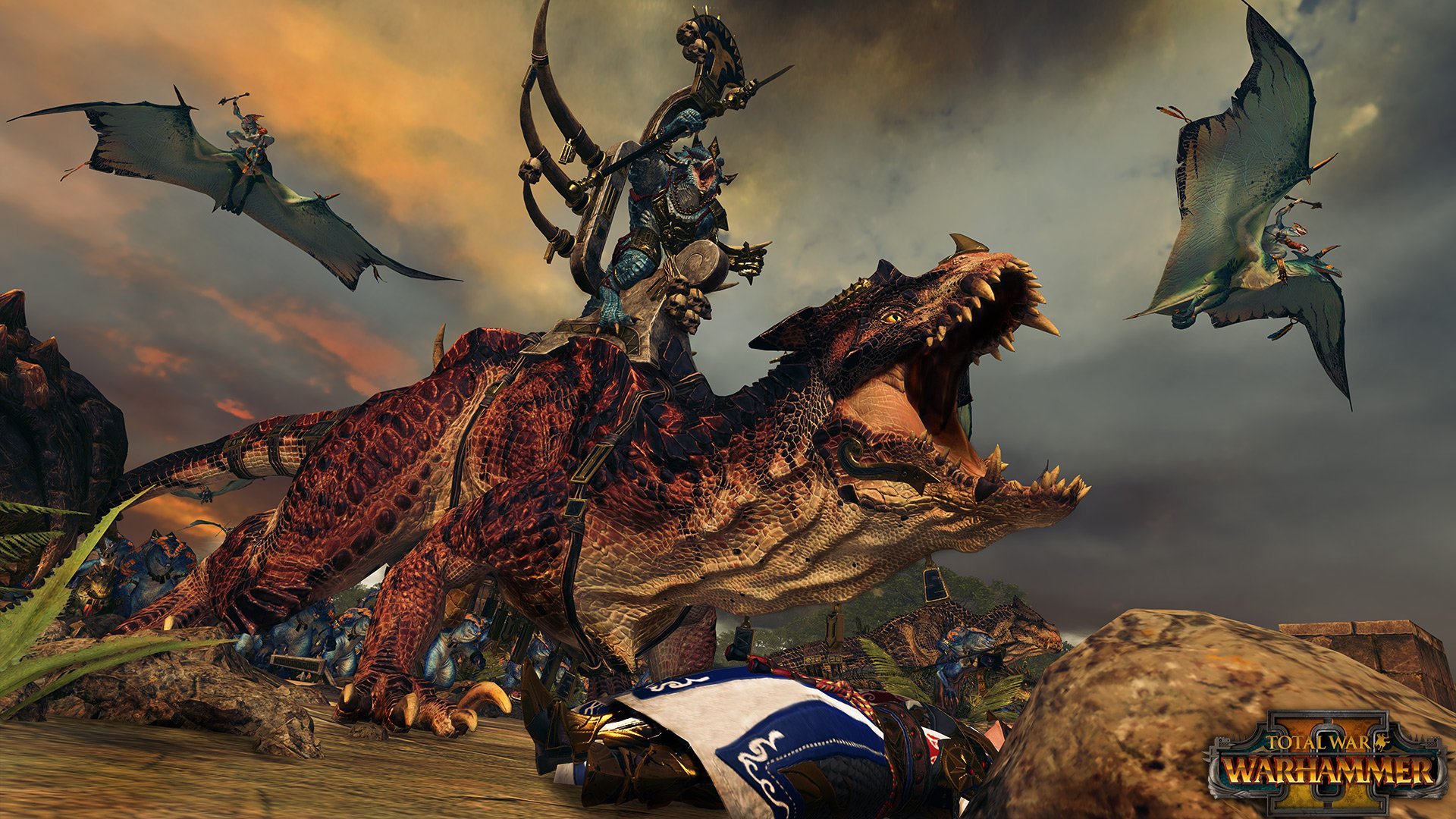 I didn’t DLC that coming

Creative Assembly seems to have listened to fan feedback about it’s previous pre-order efforts with Total War: Warhammer and is creating a different piece of content for promotion of the sequel. Anyone who pre-orders Total War: Warhammer II will receive an extra race for the previous entry in the series, the details of which are currently unknown.

What this means for anyone without the first game isn’t mentioned, but this effort is an attempt to give fans an early taste of what’s in store for when the sequel finally launches. The brand director of Creative Assembly, Rob Bartholomew, had this to say about the initiative:

“Five years back we stopped doing pre-order content that was broken up between retailers. Now, nothing is exclusive to a single retailer and you can always get all the available content. We also listened when people complained that they couldn’t get the DLC unless they pre-ordered, so now we offer it for sale once the early adopter period is passed. As with the first Warhammer, this will be one week after Warhammer II’s launch.

Of course we saw this with Chaos Warriors for Part 1, and we’ve thought long and hard about that. We think we’ve got the balance better this time, but we’re always looking to improve the nature of the offer. Better stuff means more people playing at launch and, as we’ve said before, it would be a shame for early adopter and pre-order bonuses to go away as that would be less game content overall.”

It still strikes me as odd that you’d be offering DLC for the first game with pre-order for its sequel. If I don’t happen to own the first game, wouldn’t I then be getting nothing? It could also potentially disrupt the balance of the first title by introducing a new race so late into the game’s life cycle, but we’ll just have to wait and see how this plays out.