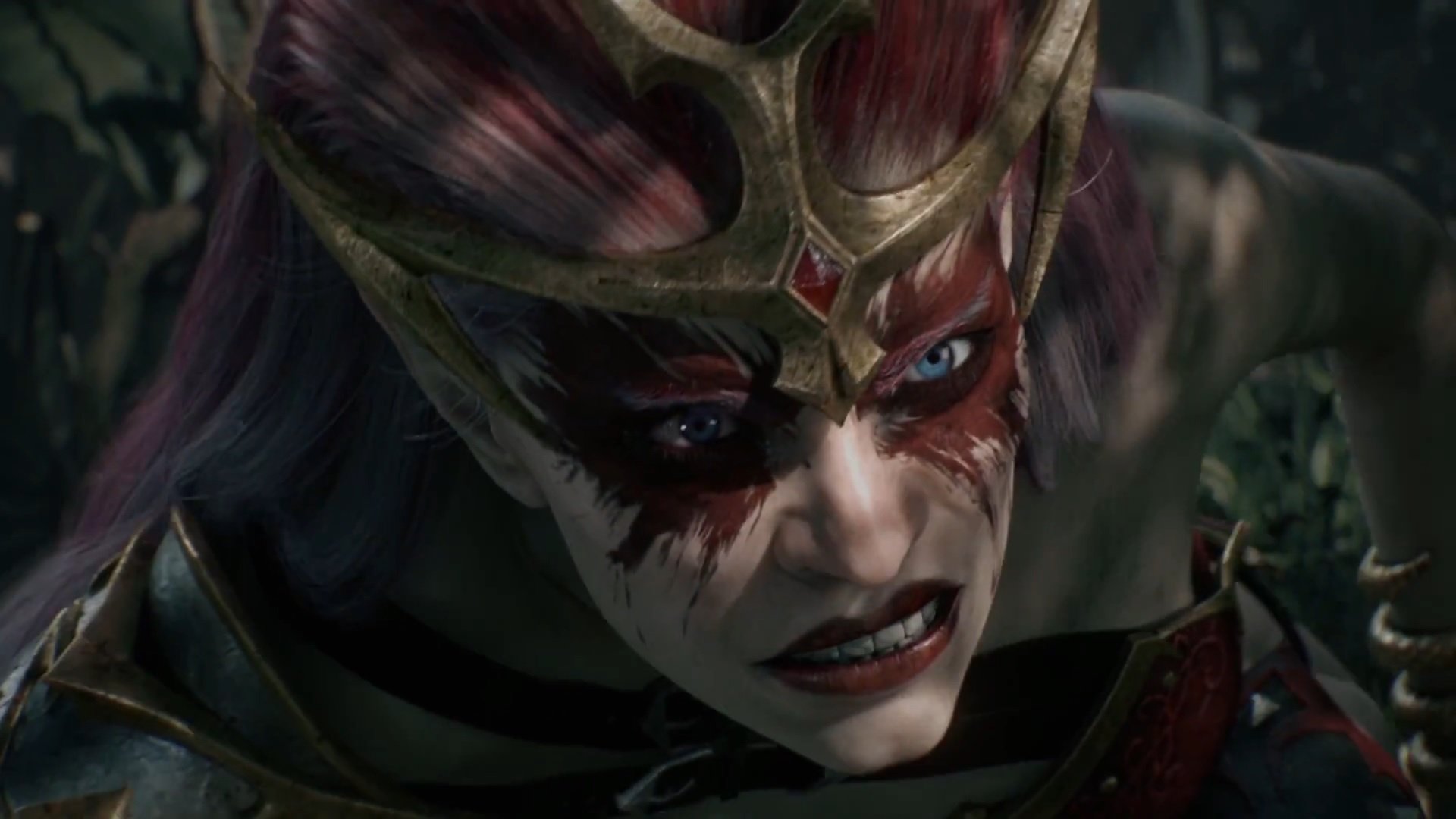 When I saw an announcement for Total War: Warhammer II, I thought some websites were doing April Fool’s a bit early. I could swear the first title came out just last year and I was right! I suppose instead of letting the hype die down from the first game, Creative Assembly thought it was better to just go all in on a sequel.

The game was announced at EGX Rezzed along with a cinematic trailer. Since I don’t really know much about Warhammer (preferring the 40K variant), I’ll have to let the official FAQ explain what this sequel includes.

“There are four playable races each with two Legendary lords, for a total of 8 individual start positions.

High Elves, Dark Elves, Lizardmen and a fourth race, yet to be revealed, will all feature.

As the twin-tailed comet of Sotek made its recent journey across the skies, it caused the Vortex to become dangerously unstable. Each of the four races has its own objective regarding this: some wish to heal the Great Vortex and prevent calamity. Others see opportunity in disrupting it. That said, no two races have precisely the same objectives and they’ll need to accomplish them in their own way.”

According to that FAQ, owning the previous game isn’t required but will unlock a new “combined” map campaign for players. I’m curious if that means you’ll be able to experience the old missions with this sequels improvements or if it will simply amount to extra side-quests.

The game is set to release sometime later this year and will be the second chapter of a trilogy. I guess I should have seen that coming (since everything is a damn trilogy now a days).