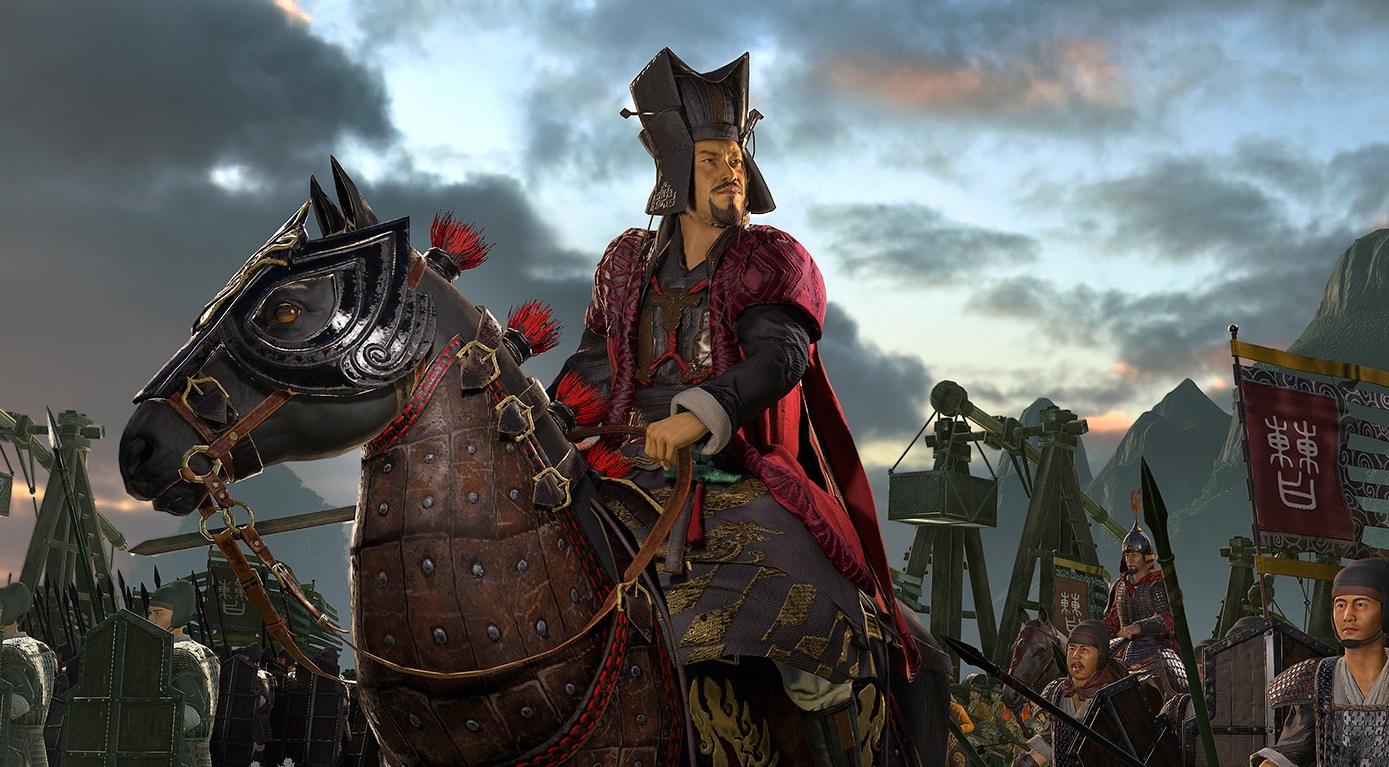 You can pursue Lu Bu

Most of the marketing around Total War: Three Kingdoms, Creative Assembly’s upcoming, Lu Bu themed installment in the Total War series, has been focused on the “romance” mode that the game has. Selecting that option allows you to experience battles as if you were playing Dynasty Warriors, with one man against an entire army. For the more traditional fans out there, the “records” mode is what they’ll be after and we now have a good look at how it will play out.

In a ridiculously long trailer (clocking in at just over 23 minutes), we get a breakdown of how the power of your heroes will be affected and how battles will last a bit longer due to some extra systems at play. Units will get fatigued during battle, which cuts down on the damage they deal and can lead to their untimely death if not properly maintained. You’ll need to make sure you’re giving them adequate breaks and sending reserve units into the fight to maintain your push.

I really like the way this game is looking and I hope the recent delay helps make this the best possible entry it can be. A lot of the recent Total War games have been plagued with lackluster launches and Lu Bu won’t tolerate being rushed out the gate.