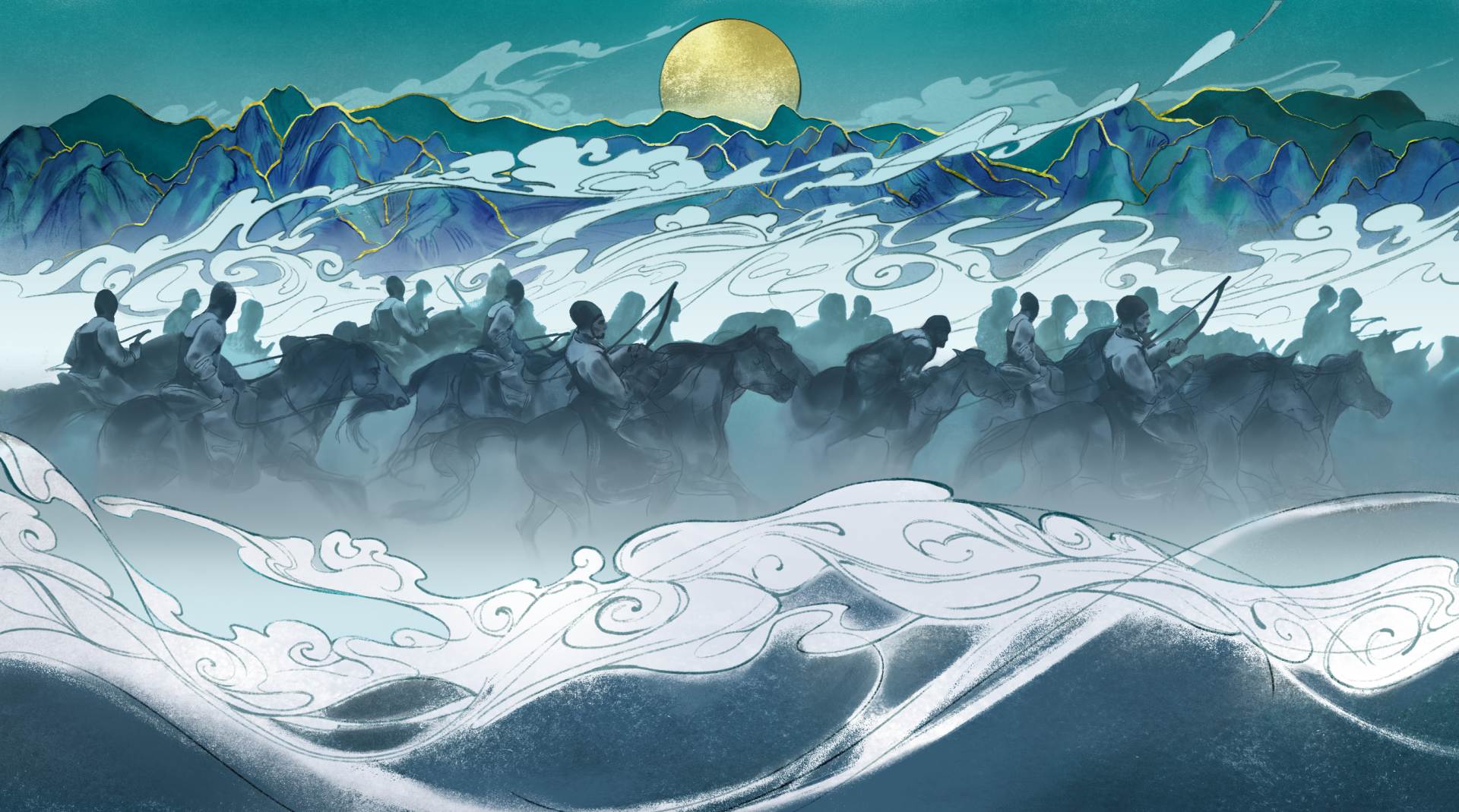 And it’s more Romance of the Three Kingdoms

In a new Dev Diary today, Creative Assembly confirms the team is transitioning to another project based on the Romance of the Three Kingdoms. More will be shared in the future, but the team said that they will be increasing their focus on the novel’s cast of characters and individual narratives.

Today’s 1.7.1 patch contains a number of community-requested fixes, as well as changes to the campaign map and additional improvements. You can find the full patch notes here.

It seems like Three Kingdoms was a solid entry in the Total War series, and it definitely garnered a good response from fans. While the sun may be setting on one entry, Creative Assembly seems to have found some solid ground in the Romance of the Three Kingdoms.