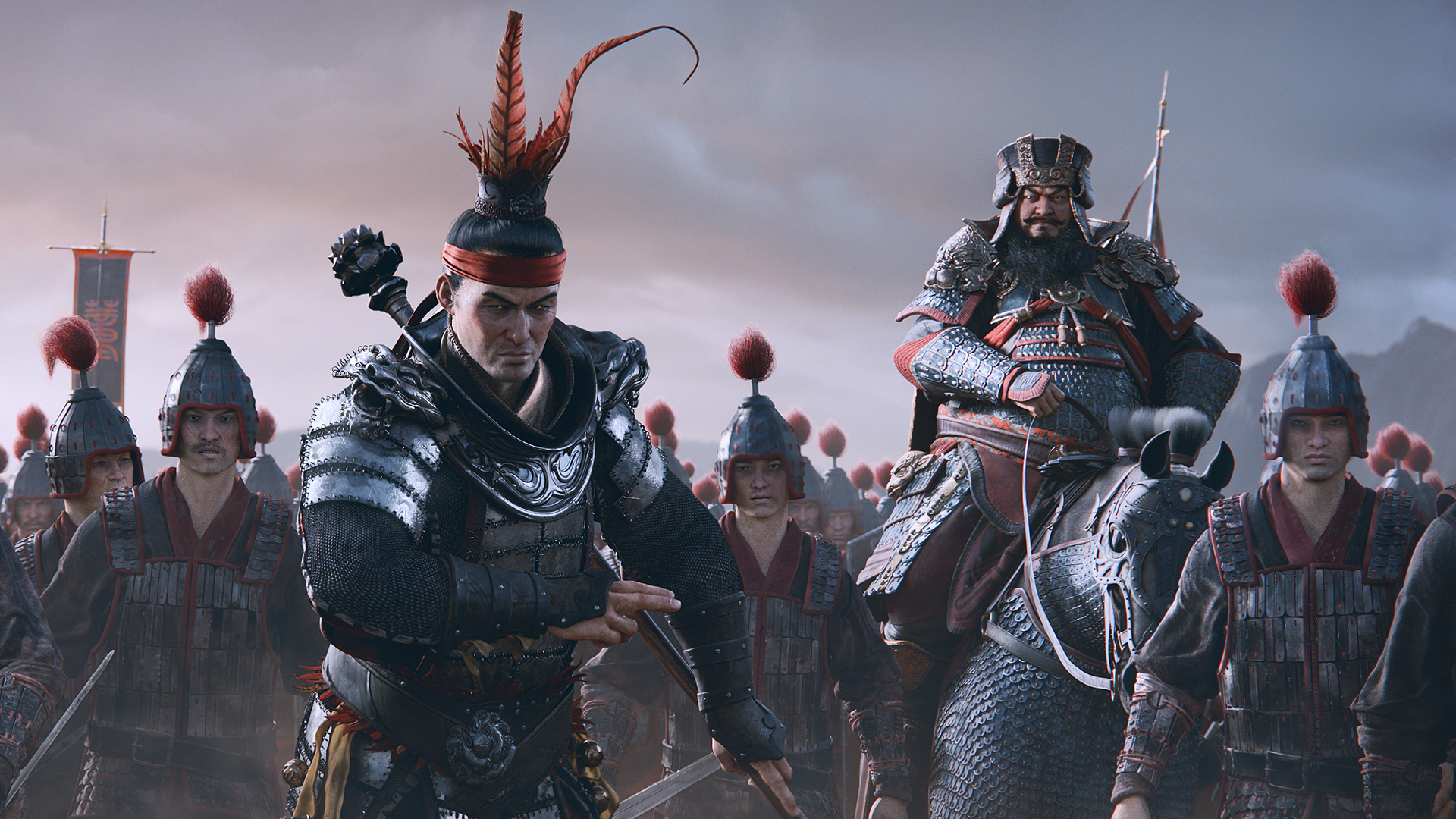 After tackling Feudal Japan, Medieval Times, the Napoleonic Era and Ancient Rome, the Total War series is now looking to the East for its newest entry. Sega and Creative Assembly have announced that Total War: Three Kingdoms will be the latest installment in the series and all I can think about is controlling an army lead by Lu Bu.

Whether or not my Dynasty Warriors dreams come true in a tactical manner, this game will tackle the regime of Dong Zhuo and take place smack dab in the middle of the Han Dynasty. It sounds absolutely amazing to me, so I’m definitely eager to see more. There isn’t a release date, just yet, but I’d expect the game to release sometime in the fall.