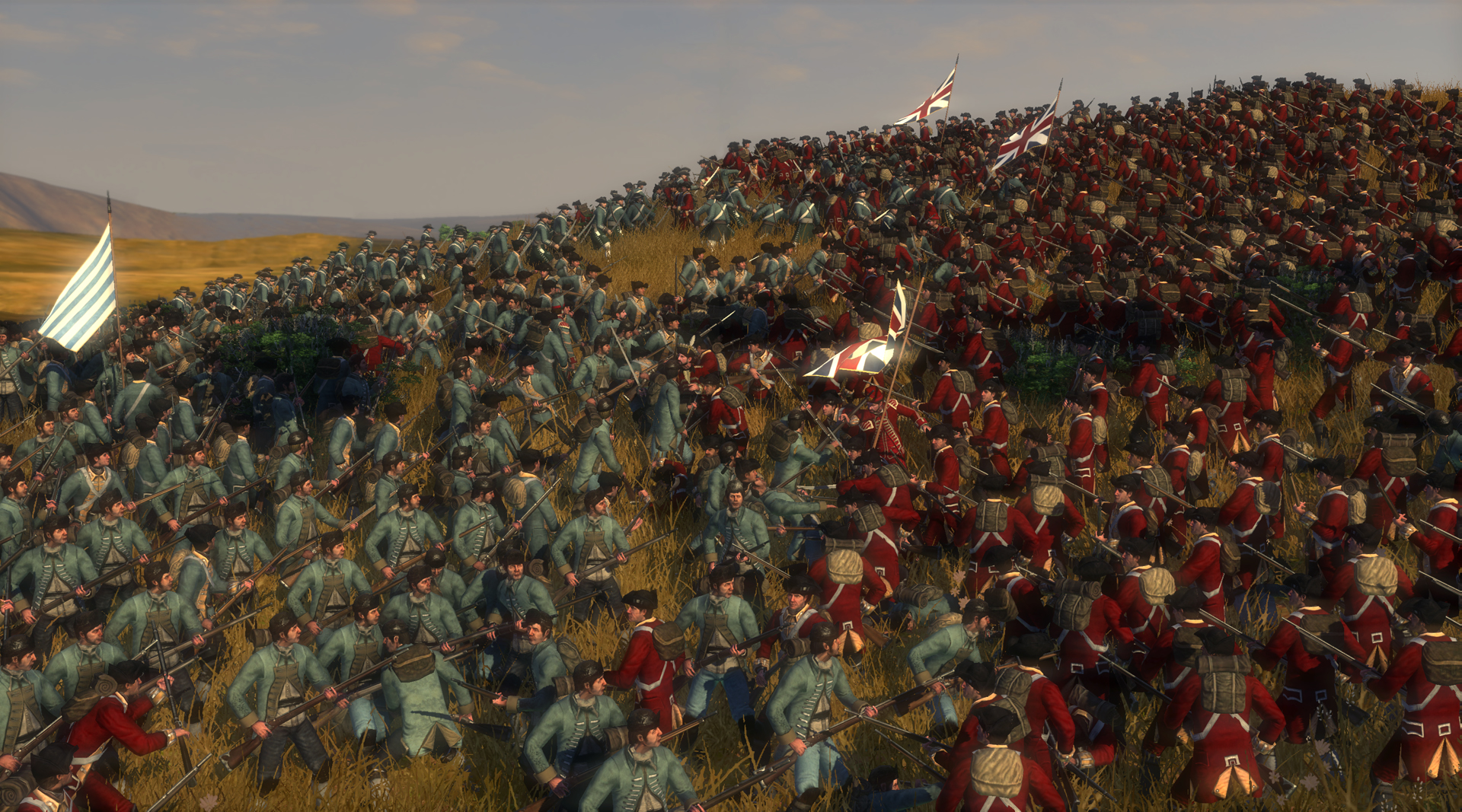 Fans of the Total War series will be happy to learn that developer Creative Assembly is looking to branch out into more standalone expansion style games similar to Total War: Shogun 2 – Fall of the Samurai. This comes as part of a new initiative called “Total War Sagas.” These games will focus on, “table-flip moments in history, where events are in the balance and could go any number of interesting and unique ways,” reads a blog post from the official website.

The only mentioned title, so far, will be a follow-up to Total War: Rome II in the vein of Total War: Atilla. “To help show the kind of scale we’re talking about,” game director Jack Lusted says, “the game that I’m currently working on has a map that is comparable in gameplay size to Total War: Attila, but focused on a smaller geographic area, and the campaign will take as long to complete as any other Total War title does. Focusing on a single geographic location in this way allows us to go into greater detail with the period and setting.”

I thought that was a full game, but I guess the “Sagas” moniker allows the Creative Assembly more freedom to make shorter form titles instead of trying to bloat out each entry with needless padding. Seeing as how a lot of the more recent Total War games have launched with a plethora of issues, stripping the scale back might help with releasing games that actually function without numerous patches.

Even if it doesn’t, more Total War isn’t necessarily a bad thing. I do think they should offer some of these “Sagas” titles as DLC for main games, since it would be silly to create such a large game and then cut out chunks of it for standalone purposes. Maybe offer reduced pricing for customers with the main game, as a show of good faith.