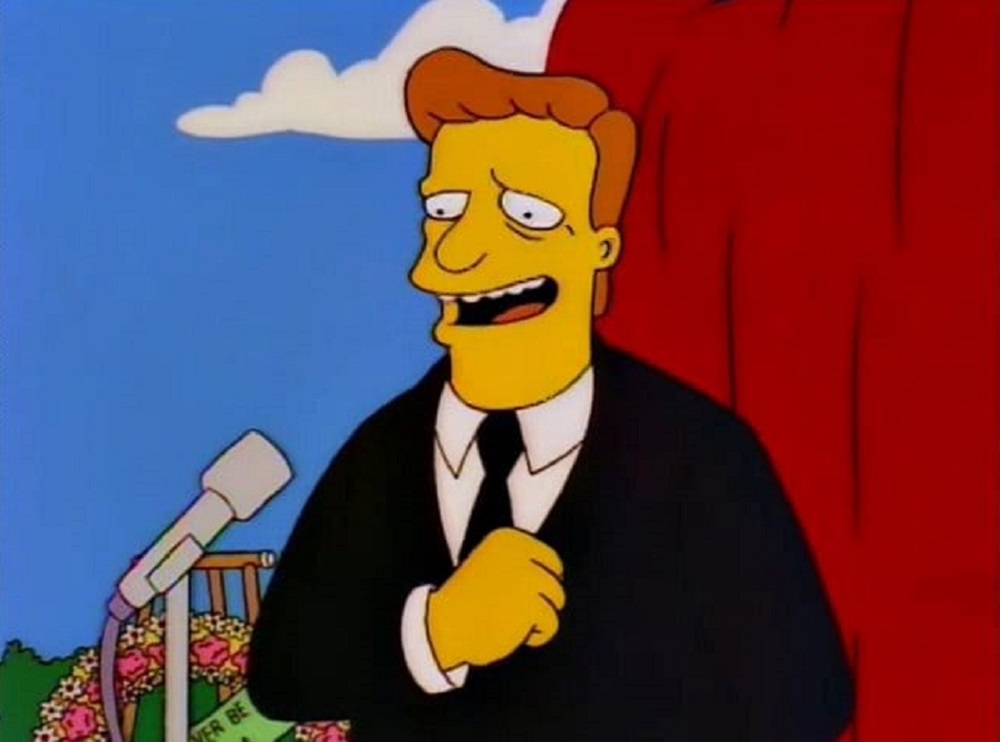 Get them to the Greek

Creative Assembly have filed a new trademark with the UK’s Intellectual Property Office, which appears to reveal plans for the next release in Sega’s Total War Saga strategy sub-series.

The trademark, first spotted by Redditor zhxws, is for Total War Saga: Troy, and obviously points toward a Bronze Era setting for the next in this long-running and popular franchise. There are currently no more details pertaining to this release, so we don’t know whether Total War Saga: Troy will stick to the Grecian wars of the era, or push the boat right out and include gods and monsters. That’d be fun though.

When Sega are good to make an official announcement on this release, we’ll be sure to keep you informed. Until then, ready your shield and… umm… don’t look Medusa in the eyes? I dunno, I flunked mythology.