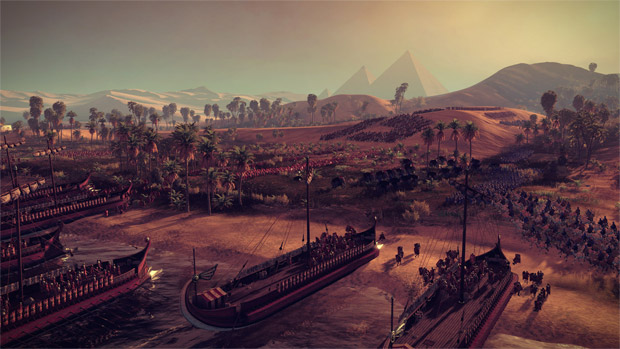 After its first big patch fixed a number of major issues with the game, Total War: Rome II now has a second set of changes that rolled out last week. Over 100 fixes are listed, most notably the changes to unit speeds, and gameplay tweaks to make the experience more enjoyable.

As of right now the third patch is up for testing in beta, which seems to fix a whole heap of other issues as well. With three major patches already in the pipeline, this will probably make for a perfect holiday Steam sale pickup.