James was a big fan of the Total War series who recently died because of cancer. As a memorial to his struggle with this terrible disease, he has become a character in Rome II.

James was 24-years-old when he became one of the first people to see Total War: Rome II. The team at Creative Assembly knew about his battle with cancer, and they decided to brighten his day by bringing him in to see their newest game in the making. He spent the day with the developers playing the game and offering his input, and they captured his face to turn him into a character during the battle of Carthage.

“James represented what’s best about working in video games: crafting games that people enjoy and that stay with them,” stated Creative Assembly. Cheers to them for honoring one of their fans in this remarkable way and doing something awesome for someone who was dealing with something awful. 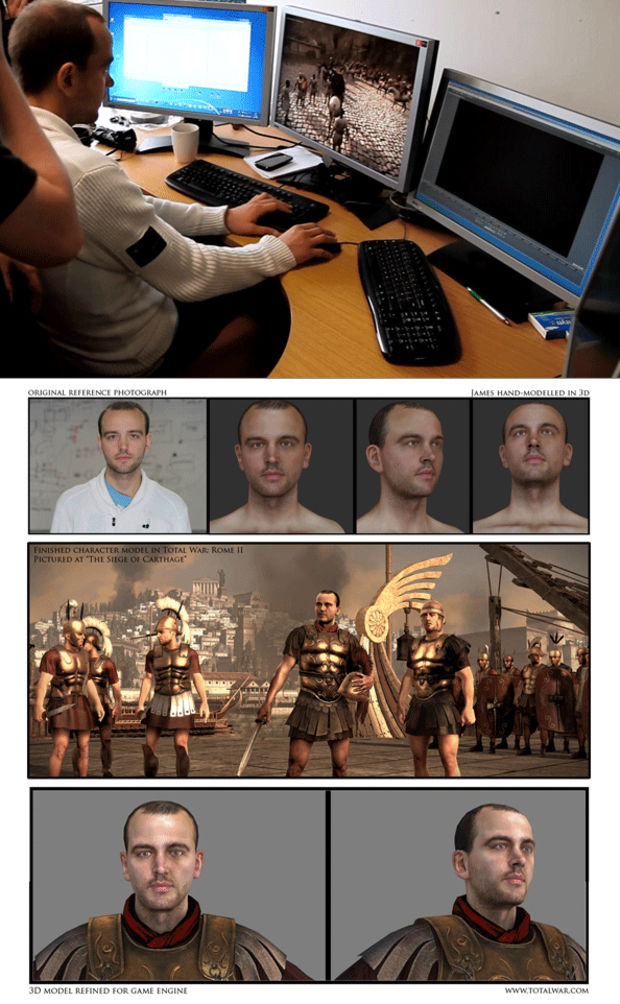