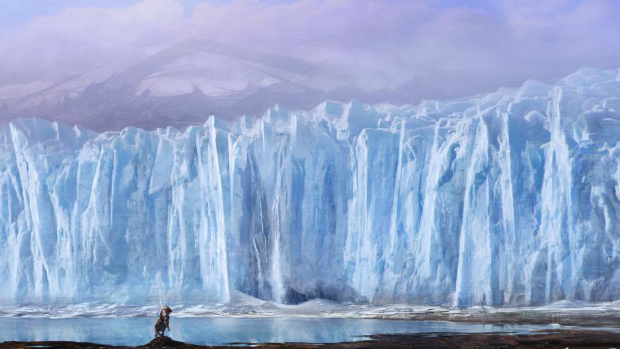 And Chris Avellone gives the game his endorsement

Torment: Tides of Numenera, the spiritual successor to the phenomenal Planescape: Torment, was revealed to be taking the crowd-funding route some time ago, and now inXile are finally about to start their Kickstarter campaign on Wednesday, March 6.

InXile’s other work in progress, Wasteland 2, had an extremely successful Kickstarter, as did Numenera, the tabletop RPG and setting of Torment, created by Monte Cook. So this new campaign is treading familiar ground.

Chris Avellone, who led Planescape: Torment’s development team, has put together a wee video endorsing the game — it’s got a lot of sticky stars — and he explains why he thinks this spiritual successor is in more than capable hands.

I’ll be chatting with inXile’s Colin McComb and Kevin Saunders about Torment later today, so keep an eye out for the interview this week.