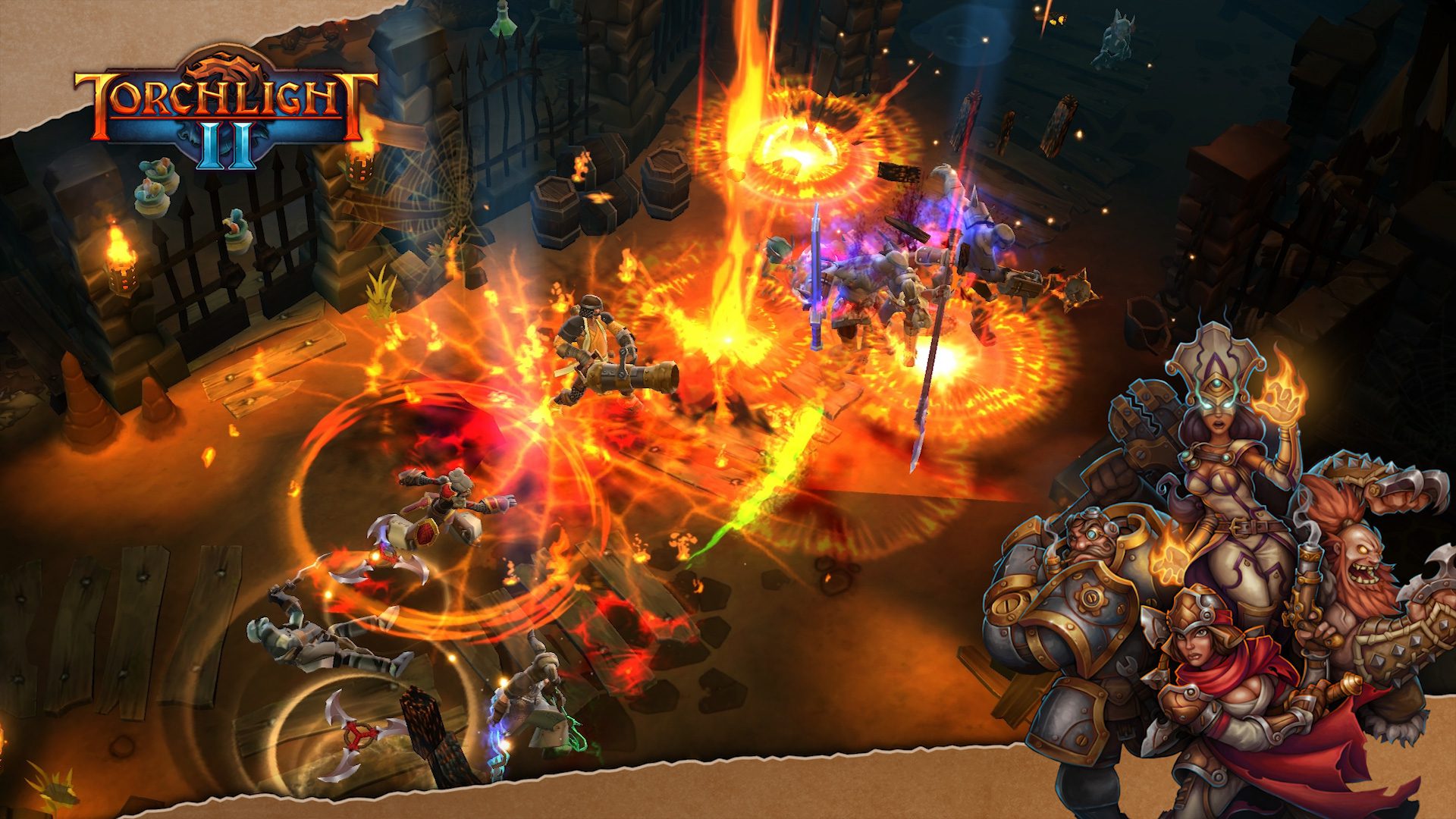 I wouldn’t count Torchlight as the best — or even my favorite — series of action-RPGs, but there are a lot of warm-‘n-fuzzy memories associated with these cozy games. To celebrate a dozen years on this rock (technically we’re not quite there yet, as Torchlight debuted on Oct. 27, 2009), the series is on sale right now across Nintendo Switch and PC.

These deals last until Monday, October 18:

You’re probably “good” on the original game and its fan-favorite sequel after years of discounts and giveaways, but if you still need to get Torchlight II on Switch specifically, or you have been on the fence with Torchlight III at higher prices, here you go.

One potentially huge caveat with this series that I’ve had to double-check before in my routine couch co-op game searches: Torchlight II and III only have online co-op.

I would not recommend Torchlight III at full price, but for $10? Now that the dust has settled, I think a case could be made — just don’t expect it to be “Torchlight II but bigger and better.” It’s pretty simple, which can be good or bad depending on your tastes and what kind of gaming mood you’re in. There’s a time and a place, I’d say. I don’t know that they all hit the same way, but I imagine plenty of folks are preoccupied with Pillars of Eternity or Diablo II: Resurrected. Maybe you could go for something a little less… intense.

Another Runic game, Hob: The Definitive Edition, also has a Switch sale — it’s $2.99.