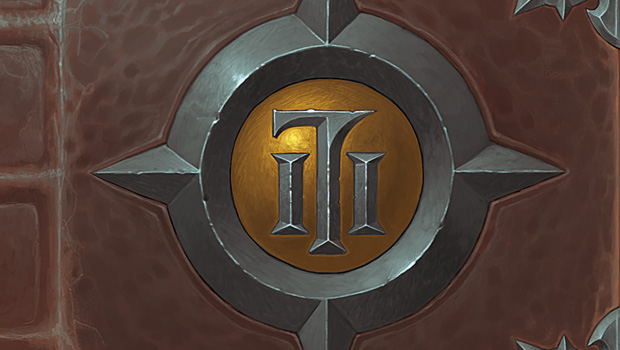 Looking forward to Torchlight II‘s release in a couple of days? How about the game’s soundtrack, composed by Matt Uelmen of Diablo and Diablo II fame? Originally, the OST was released back in June in limited quantities, as Jayson Napolitano previously noted. The good news is that it’s now available for the public and for the wonderful, wonderful price of NOTHING!

That’s right! You can swing on by the Torchlight II soundtrack page and download the 28-track album right this second. No muss, no fuss. It’s a beautiful thing.

I love this recent trend of game composers’ giving away their soundtracks. It’s such a generous gesture that only gets you more excited to check the full game out. Who among you is going to capitalize on Mr. Uelmen’s generosity?