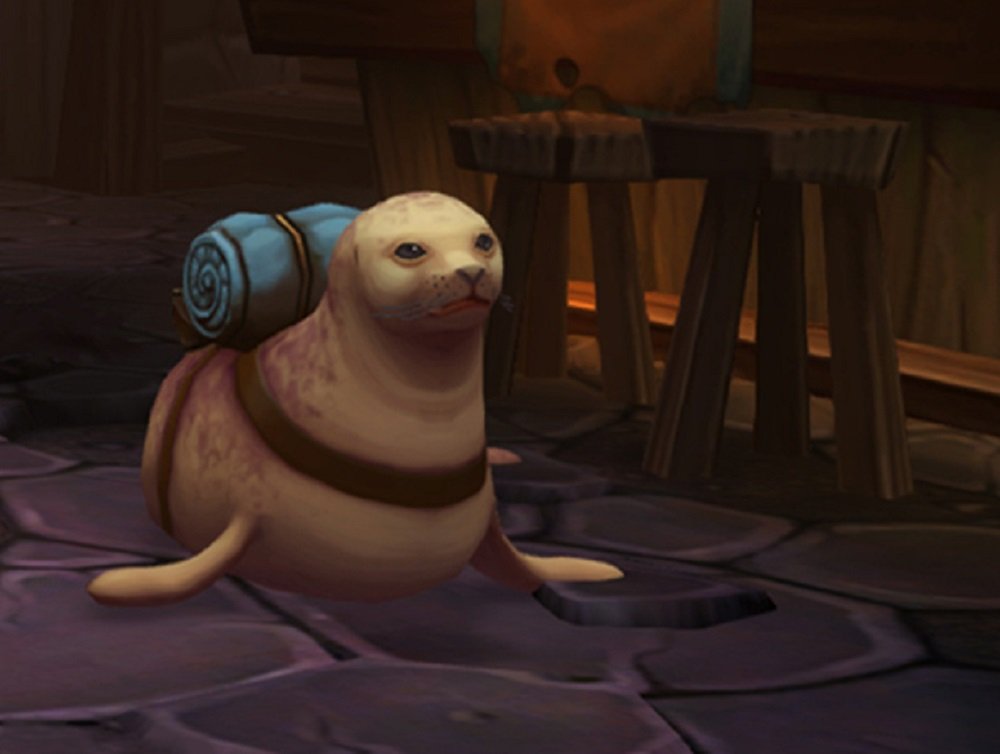 New pets are ready for your shop-sending needs

Arc Games has released a new update for the console edition of dungeon crawler Torchlight II. Along with a run of bugs fixes and stability improvements, the new patch – live in-game right now – adds three fun new pets to accompany you on your journey into the murky depths.

The three new pets are a woolly muskox (apparently an actual, real animal), a surprisingly cheerful-looking reindeer and, my personal favourite, a somewhat out-of-place seal. This menagerie will bravely follow your hero as they hack their way through Torchlight II‘s teeming sea of monsters, carrying your gear and juicy loot and willing to skip to the local store to sell off some of your unwanted baggage.

In addition to the new pets, the new patch has rebuilt the UI on the Skills screen, adding demonstration videos for the available abilities. For the budding alchemists among you, a new selection of Transmutation Recipes has also been added, allowing you to turn gems, weapons, and shards into powerful new items. For full details on the new update, visit the official Arc site right here.

Torchlight II is available now on PS4, PC, Xbox One, and Nintendo Switch.