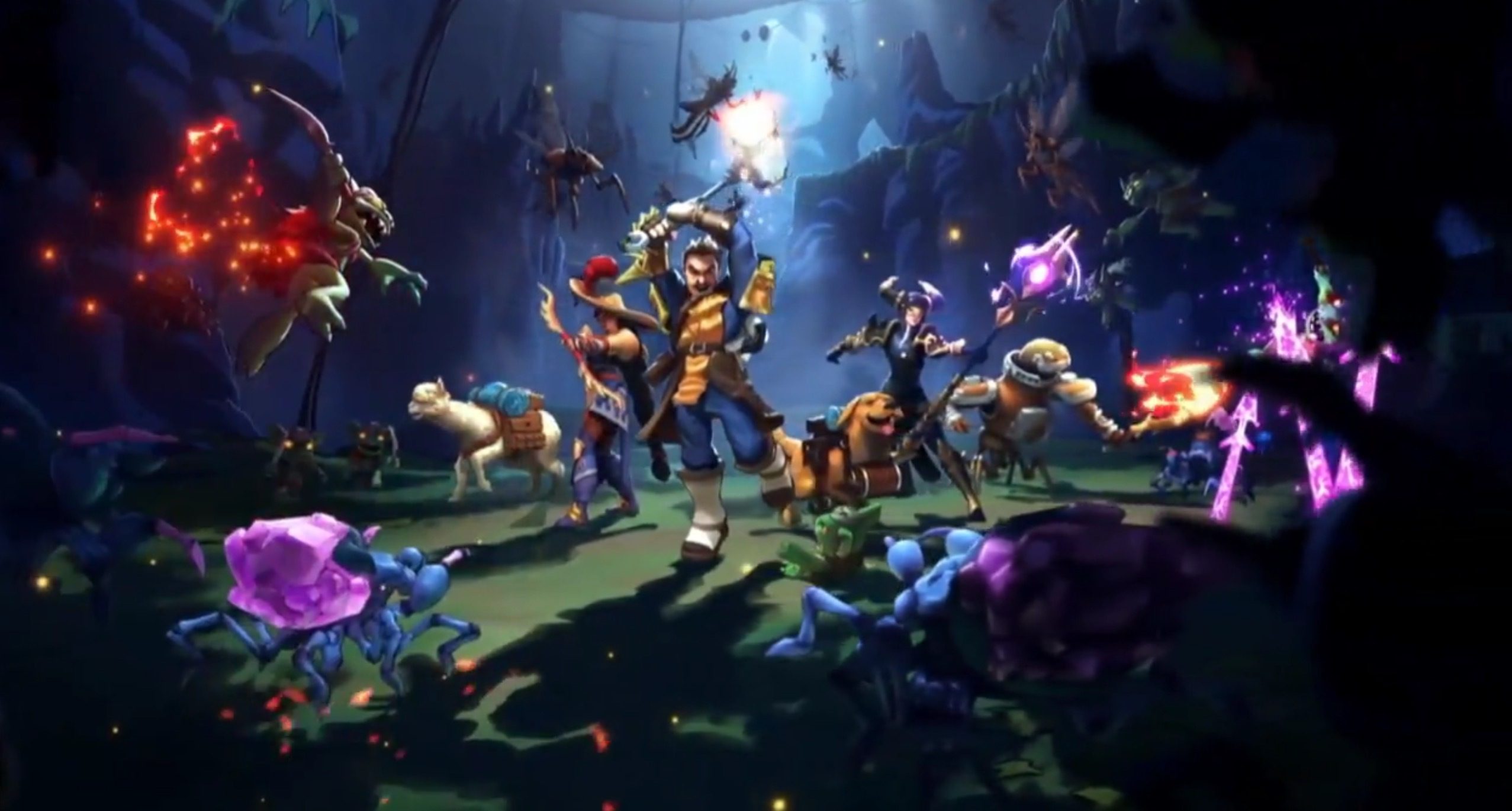 Announced at the PC Gaming Show

Announced by way of the PC Gaming Show, Torchlight III (which was recently completely overhauled and is still assigned a “TBA” release date) will come to Early Access today on Steam for $29.99.

Developer Echtra Games explains that the game will remain in Early Access for “several months,” as we wait for the full release, which is still scheduled for 2020. Four characters are available, and once the Early Access period is over, all data will be erased to make way for the live edition.