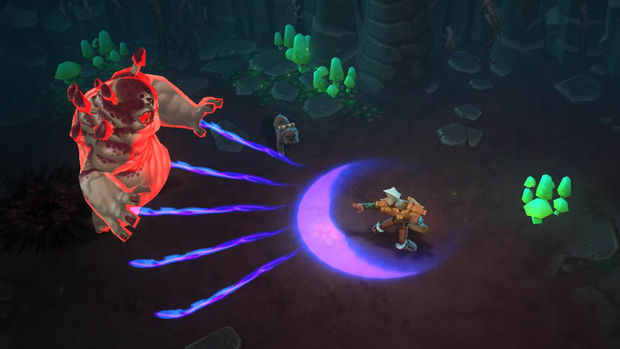 Runic CEO Max Schafer has announced today that Torchlight II has reached two million sales — nice! In addition to a few celebratory comments on sales, Shafer adds, “I’d just like to say a big thank you to all the players who offered their suggestions on what we could improve, and who stuck with us and supported us during development. It wouldn’t have been possible without you, and we’re humbled and grateful at your response.”

For reference, the original Torchlight sold one million copies in its first two years — a number Torchlight II surpassed in 10 months. Because I’m capable of playing more than one game in any given genre, I enjoyed my time with both Torchlight II and Diablo III (remember how there was a huge war where people disparaged either game?), and it seems like proportionally, they were both successes — which is great news for dungeon crawler fans.