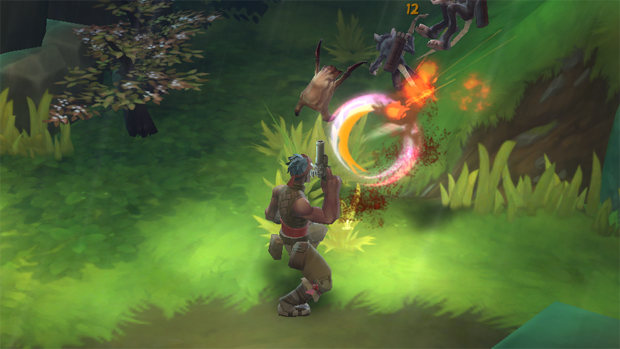 Steam Workshop integration is music to my ears

After what feels like forever, the Torchlight II mod tools, nicknamed GUTS, have finally been released. In order to access the GUTS editor, simply go to your install folder and open up the “Editor” executable. Since modding is a pretty complex and usually overwhelming task, Runic has set up a GUTS wiki to help out anyone looking to create their own mod.

There is also Steam Workshop integration, and players are able to publish their mods to the Workshop straight from the editor itself. Runic has already put up two mods of their own: a Respec Potion mod and an Eight Player Multiplayer mod — how great is that?! There’s a new post up on their blog detailing the GUTS system, along with a Q&A with some of the team members.

This is what I’ve been waiting for with Torchlight II, so let the incredible mods begin!