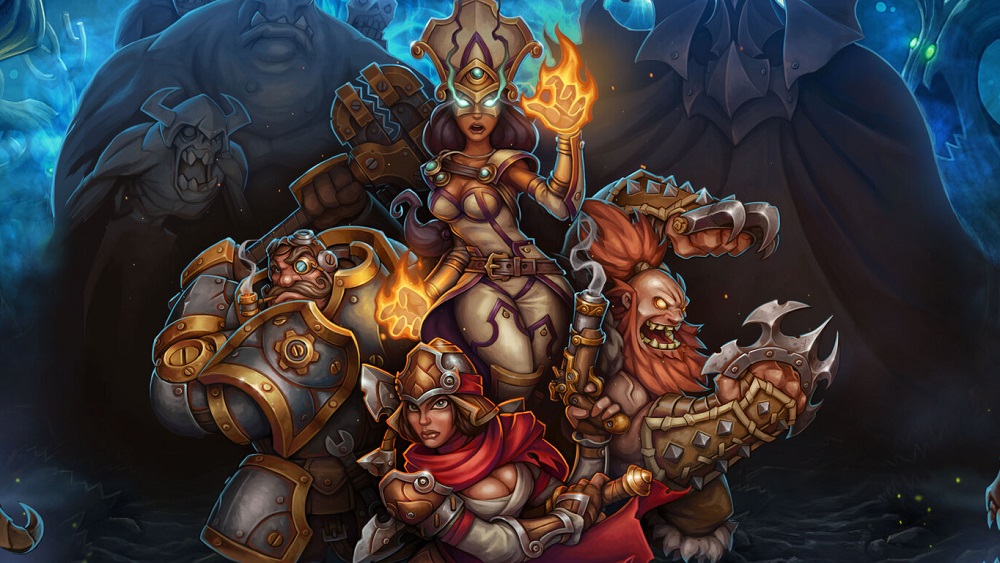 A lootin’ we will go

Developer Panic Button and publisher Perfect World Entertainment have some great news for Torchlight fans today, as they have announced that Runic’s dungeon-crawling sequel Torchlight II will be coming to consoles in just a few short months.

Originally launching on PC back in 2012 (yep, that long ago), Torchlight II invites adventure-seekers to pick their way through multiple randomly-generated dungeons as one of four unique classes. Choosing either the steampunk-powered Engineer, animal-loving Beserker, master of the arcane arts; the Embermage or the mysterious range Outlander. Players will work their way through increasingly difficult stages, bagging new weapons, gear and loot while fending out unfathomable swarms of beasties.

Torchlight II for consoles will include multiplayer support, allowing for players and their pals to explore the colourful fantasy world of Vilderan together. These new console ports will feature overhauled controls, a new targeting system and some exclusive new pets to accompany you on your endless quest for loot and glory.