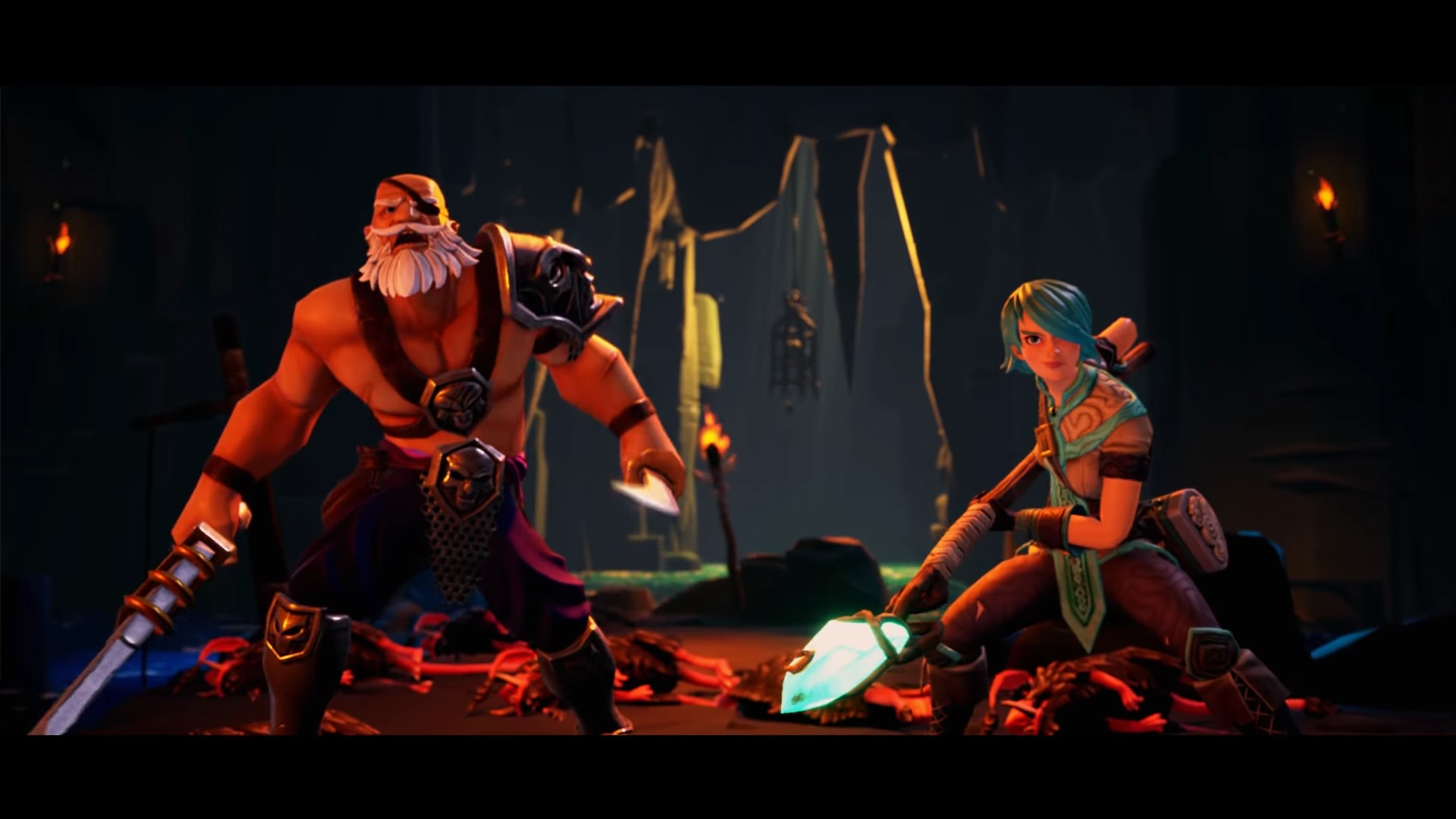 When developer Runic Games closed its doors last year, I’m sure many fans weren’t expecting to hear about another Torchlight in the future. Publisher Perfect World Entertainment didn’t deny the existence of a sequel, but it seemed likely that it would pass over the Diablo-inspired game to focus on other projects. Out of the blue, Perfect World has announced that Torchlight Frontiers is in development and will be coming to PC, PS4 and Xbox One.

In a surprising twist of fate, previous Runic Games CEO Max Schaefer will be working on Frontiers alongside some of his old colleagues. It makes you wonder why Runic Games was even shuttered if this new studio is basically the same team.

As for how the game will evolve the tried and true Diablo formula, there isn’t much information available. The announcement trailer shows off a more cartoonish art style but gives zero hints of any mechanics or systems in play. The YouTube trailer description does mention a “persistent and dynamically generated world,” which could mean procedural generation. At the very least, this certainly will be a Torchlight game.