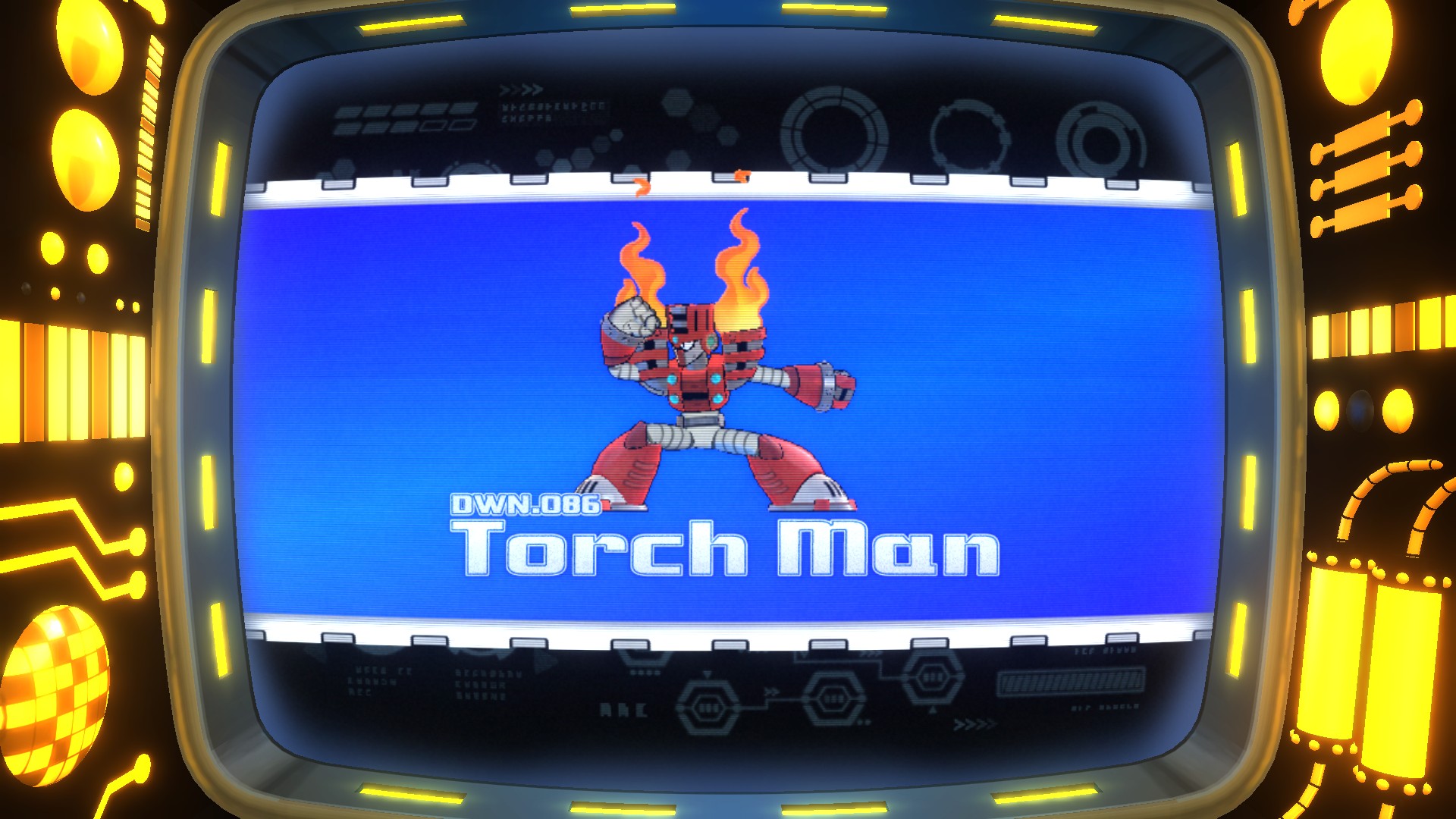 Also not to be confused with the Destructoid writer

During its panel at San Diego Comic-Con, Capcom showed off the latest robot master that would be joining the revival of the legendary franchise. Torch Man, a name that has a lot of history with the series, is the latest in a long line of fire-themed bosses. The company also released details about the stage players will have to platform their way through first.

You can catch your first look at the fiery boss below.

Things heat up as Torch Man joins the roster of Robot Masters in Mega Man 11, out October 2!

Based on the footage, we can see that Torch Man is very unlike his predecessors. From the fireballs to the divekicks, one could say that he is more like a Street Fighter character in some ways than a Mega Man robot master. In addition, the stage is the polar opposite of what one would expect, taking place in a tranquil forest where Torch Man previously taught campers about fire safety.

However, the fun part of this is that this isn’t the first robot master in the franchise to be named Torch Man. Way back in the good old era of computers running DOS, Capcom licensed Mega Man 3 out to a company called Hi-Tech, who developed it alongside Rozner Labs. The result was a game completely different from the one that we’ve come to love on the NES. One of the robot masters in it is Torch Man, who as far as we are aware shares no relation to the one in Mega Man 11. He’s not the first one to experience this déjà vu, with Oil Man and Blade Man also having forgotten ancestors in the same game.

In addition, when the anime adaptation for the Battle Network games known as MegaMan NT Warrior was airing outside of Japan, the name reappeared again. Due to executives thinking about the poor children, FireMan.EXE, the Battle Network equivalent of the boss from the first Mega Man game, had his name changed to TorchMan.EXE. This is where one Mike Sounders picked up his usual online persona of Torchman from.

So here’s hoping the developers at Capcom can have the latest Torch Man live up to the distinguished line of villains before him. Well, except for that Mike Sounders guy. There’s nothing distinguished about him to begin with.