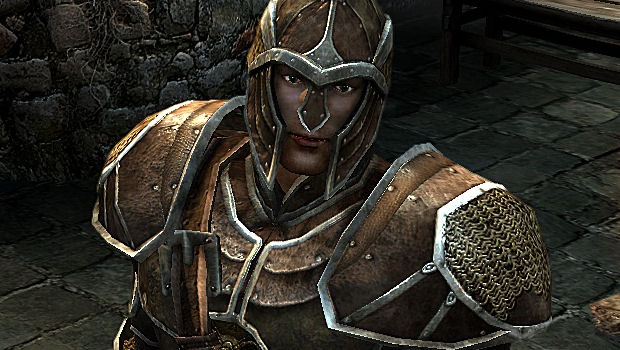 Topware stands accused by various anonymous sources of blacklisting UK outlets for giving Two Worlds II middling or low review scores. According to one source, Topware demanded that a review score be bumped up to 7/10, or the publisher would cease to deal with them.

A second source claims that Topware has engaged in this kind of behavior before. The company has been accused of claiming that reviews below a seven are “insulting” and that it is “disappointed” with any reviewer who dares use such scores.

What lends credence to this story (for me) is the advice I have personally been giving to one reviewer who was threatened with legal action by Topware over the content of his review. Hearing that Topware is blacklisting other outlets does not surprise me in the least. It only helps to corroborate what I’ve already heard about the publisher.

Topware is denying the allegations, but Beefjack has two emails from the representative making the denials — one of which has him actually admitting to it!

I thought Two Worlds II was a great game, but I respect the right of any reviewer to give it the score they feel it deserves. Fortunately, this kind of infantile behavior isn’t common in the industry, but it does happen now and then. Topware is the last company that should be expressing disappointment.