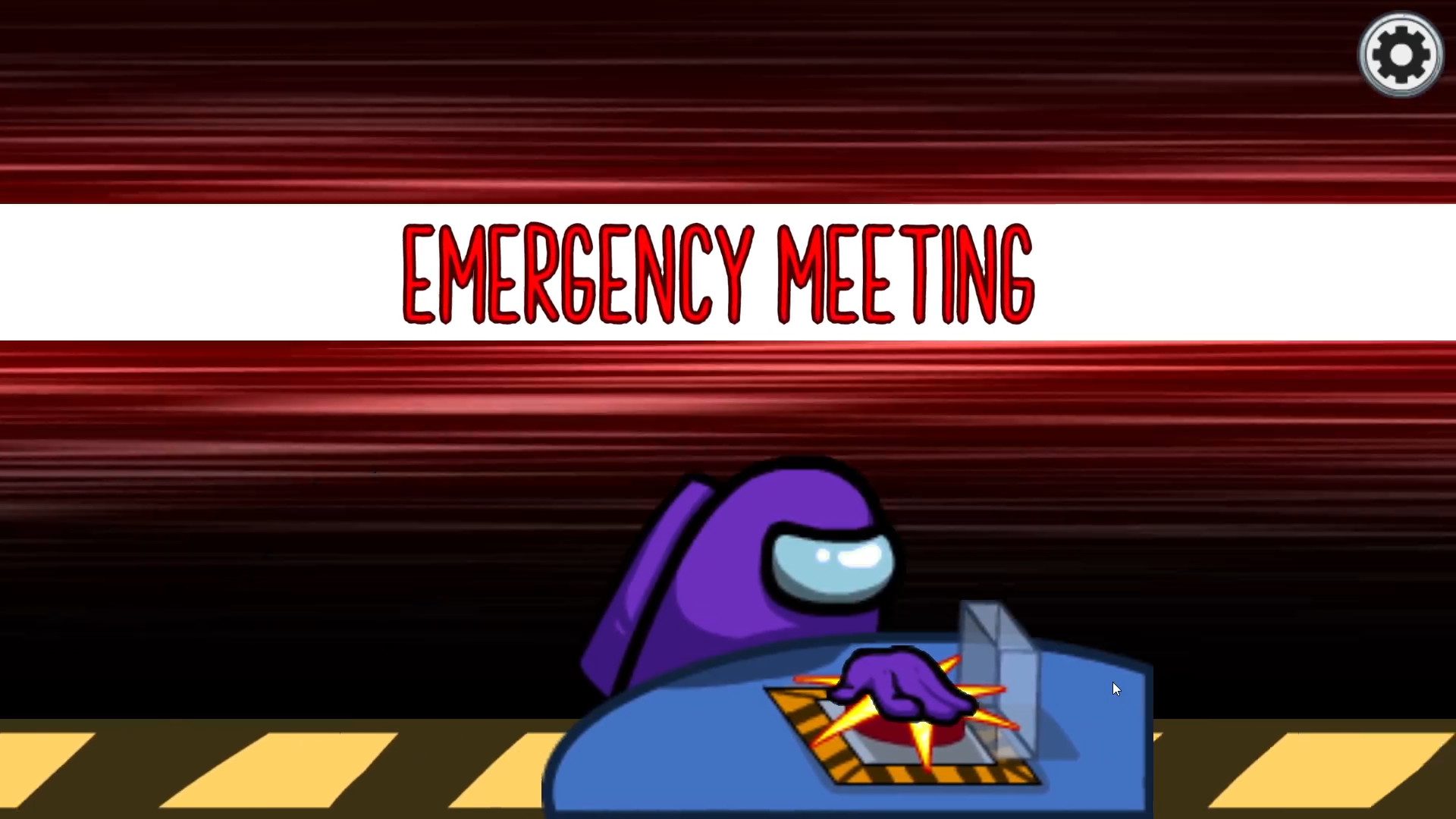 Among Us is second

Occasionally, sneaky Nintendo will provide some sort of financial results for their platform: even if raw numbers are mostly limited to investor reports. While we don’t have exact sales figures here, Nintendo did give us the goods with their “first half of 2021 download ranking” list, which showcases the top 30 most downloaded games in Japan.

First up on the most downloaded games list? Monster Hunter Rise. It’s not really a surprise as the game was a hit worldwide, much less in Japan where folks can enjoy a portable Monster Hunter. What is a bit surprising is seeing the reach of Among Us in other countries, as it took the number two spot. Third is the only Japan exclusive: Momotaro Dentetsu: Showa, Heisei, Reiwa mo Teiban!, which is about simulating a railroad president. If you’re interested, you can import it!

Smash Ultimate, another evergreen Switch title is eighth, followed by Minecraft (so many evergreen games on this list!), then Story of Seasons Olive Town and the Land of Hope rounding out the chart at 10. If you root around you’ll find a few other first party games clinging to life, like Zelda: Breath of the Wild in 12th, Animal Crossing: New Horizons in 13th, and Splatoon 2 in 15th.

Incredibly, the most downloaded games chart also highlights, at least in digital form, that Mario Kart 8 Deluxe and Smash Ultimate have more long-term selling power than New Horizons: which is newer and dropped down the charts in the first half of 2021. This matters because all three of them are vying for the top three spots in Nintendo’s all-time Switch best-seller list. While it looked like New Horizons would overtake Mario Kart 8 in time, the latter has a lot more staying power than some expected.

Again, you can check out the most downloaded games list here for yourself, or browse through the top 11 below. 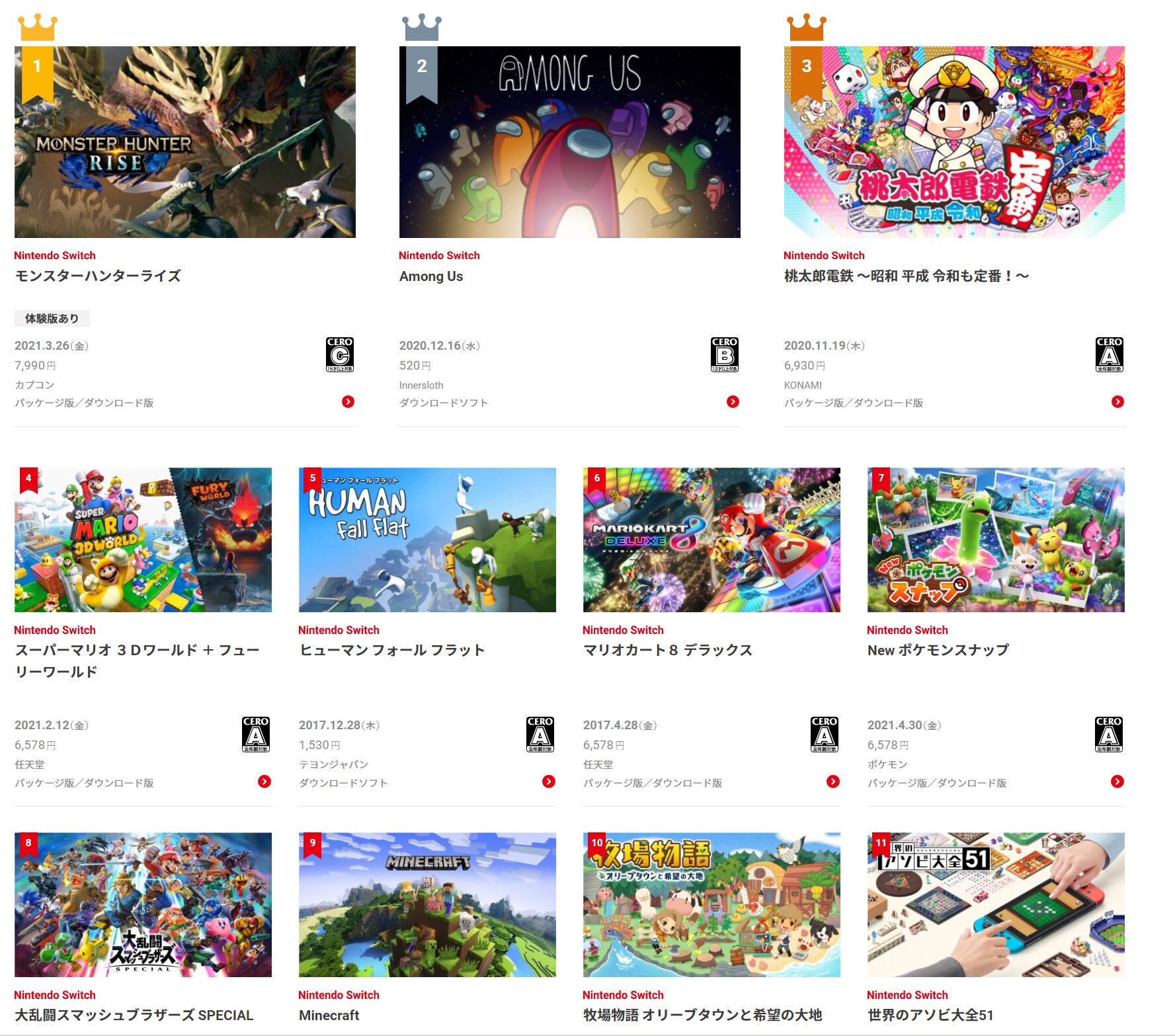