From Digital Deluxe to Standard Edition

Here’s the quick breakdown: PS4 gamers gets a nominal 10% off while PC gamers can pick up Steam version from 25% to 35% off. If you’re buying on PC and you pre-order before its official launch time (should be 9am Pacific) – you should still be able to get the pre-order bonus of DLC costumes.

Pre-load has been live for the game across all platforms and all retailers above are sending out keys as of writing. Xbox One gamer? You’re SOL because we haven’t spotted any deals on the game, digital or physical (except for aforementioned membership route). If we spot some deals on the game, we’ll be sure to add them above during release week.

Deluxe Edition of the game gets you the 2017 character pass which contains access to six additional characters post-launch. Pre-order the PC Digital Deluxe also gets you 4 costumes vs 2 in the Standard Edition. 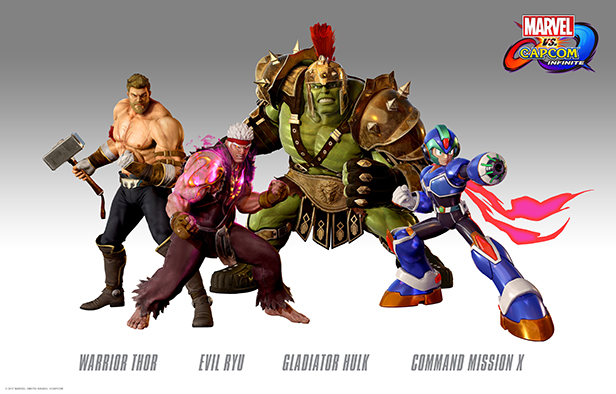 Marvel vs. Capcom: Infinite releases in the US/EU on September 19, 2017. For gamers in Japan and Asia, you need not apply to the deals above given the game is region locked and releases later on September 21, 2017. You can read the review of the game here.