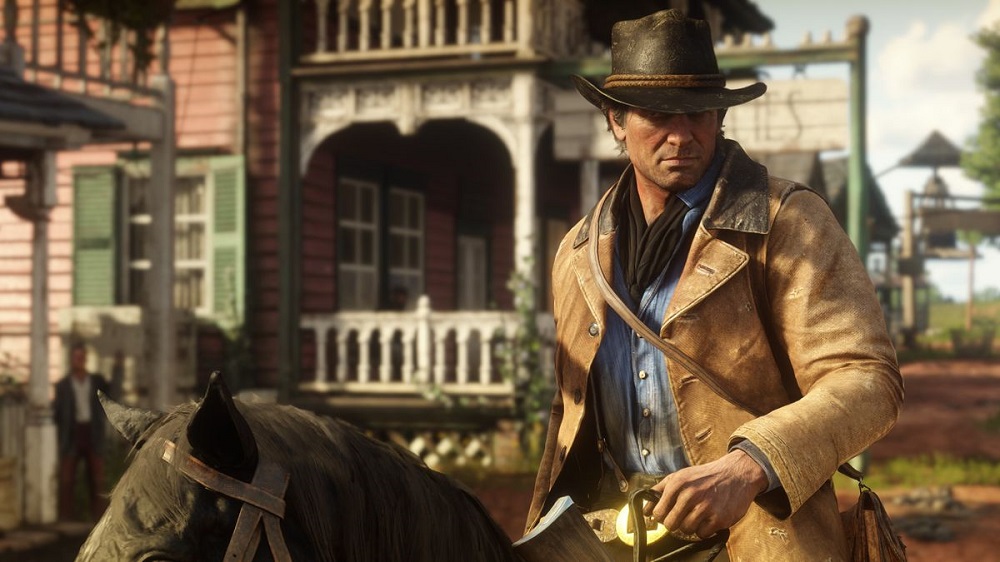 What will give Red Dead the shove?

There’s very little to report in this week’s UK Charts, as the Top Five of last week have successfully held firmly onto the current positions within the last seven days, a foothold they are no doubt hoping to maintain through the Holiday season.

Rockstar’s Red Dead Redemption 2 remains in the number slot, followed up by Activision’s Call of Duty: Black Ops 4 and Electronic Arts’ FIFA 19. Microsoft’s Forza Horizon 4 and Marvel’s Spider-Man round out the mighty five. Not on, but two Lego titles – Harry Potter Collection and DC Super-Villains have made a stand in the Top Ten, with perennial holiday favourite Mario Kart 8 Deluxe also jumping a few places to park at number six.

Elsewhere in the charts, Cat Daddy’s imaginatively titled Carnival Games debuted at number 20, while popular “family/kids” titles such as Mario Tennis Aces, Minecraft and Splatoon 2 all found themselves climbing the charts. I guess Holiday shopping is well underway… I should get on with it myself to be honest, those poundshop gifts aren’t going to buy themselves.