Yesterday we told you that Ubisoft would be making an Altair (from Assassin’s Creed) skin available for the upcoming Prince of Persia title via downloadable content. But as they say, “pictures or it didn’t happen.” Well, now it has happened.

Grabbing the content seems to simply be a matter of linking your PlayStation Network ID or Xbox LIVE Gamertag with Ubisoft’s Web site. Not sure what other benefits that gets you, but it may have something to do with stat tracking in every Tom Clancy game known to man and a lot of spam. But don’t quote me on that.

This isn’t the first time we’ve see Altair “invade” another game that doesn’t belong to him; the snowy-white assassin was also playable in Konami’s Metal Gear Solid 4: Guns of the Patriots. Like in that title, it doesn’t appear that there will be any benefits to using the skin outside of looking fancy.

But why should Ubisoft stop here? We’d like to see some other skins of Ubisoft characters come to Prince of Persia. Hit the jump for our top five picks. 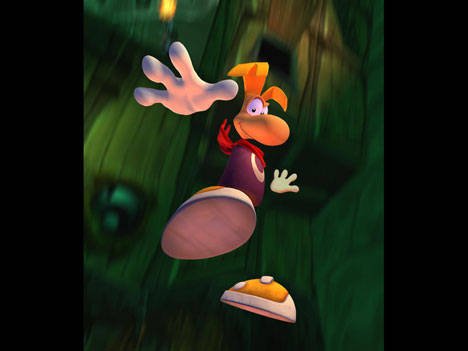 We think this little guy deserves his own game again. We’re still not sure what a “rabbid” is. Is it a rabbit? A mouse? A gopher? An alien? We don’t know what the f**k is going on, but fun mini-games are fun, so we don’t complain too much.

Rayman doesn’t have any arms or legs, but he does have hands and feet, which is more than enough for him to traverse the Prince of Persia universe. 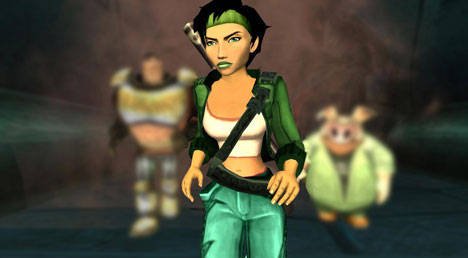 Somehow Jade is wearing less clothing than Prince of Persia‘s Elika, but we’re OK with that. She could take pictures of things before beating them with that stick of hers, and we’re also OK with that.

Besides, the last cooperative female game we can think of was Konami’s Cy Girls and well … just, no. 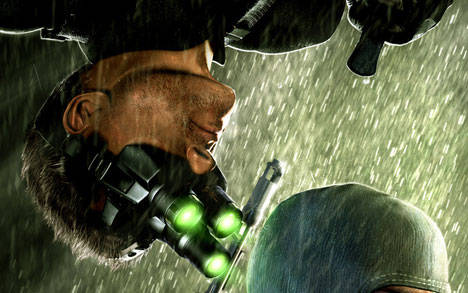 Since Altair is poking his head into genres he has no business in, we think Fisher deserves his fair shot as well. Yes, he’s a bit — how do we put this nicely? — “beyond his years” to be performing all of the Prince of Persia acrobatics. But we have it on good authority that he’s rather limber for his age.

Really, it’s just a court order between us and the early 90s camcorder tapes that could prove it. Our lawyers are working feverishly to get this cleared up. 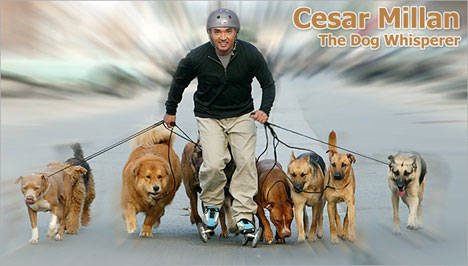 Have you seen this guy in action? It’s amazing — he has some sort of psychic and emotional connection with dogs. He speaks to them, man. If you have a dog who’s been s**tting on your rug, he’s your man. He can also make a dog s**t on your carpet if he wants, so he’s not a man to be toyed with.

We’re not sure what he’d be able to do in the Prince of Persia universe. But if we ever buy an office puppy or have to fight off hordes of Satan’s hellhounds, Millan is our go-to guy. And that’s enough to get him on this list. 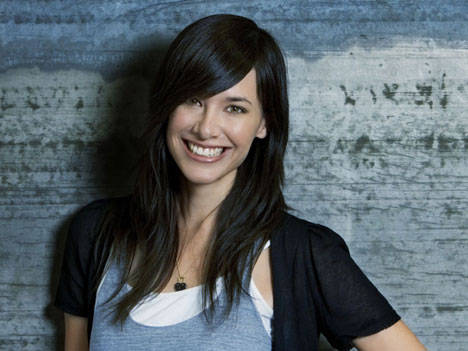 Did we miss anyone? Any suggestions? Let us know. Ubisoft is listening to your suggestions (but certainly not ours).