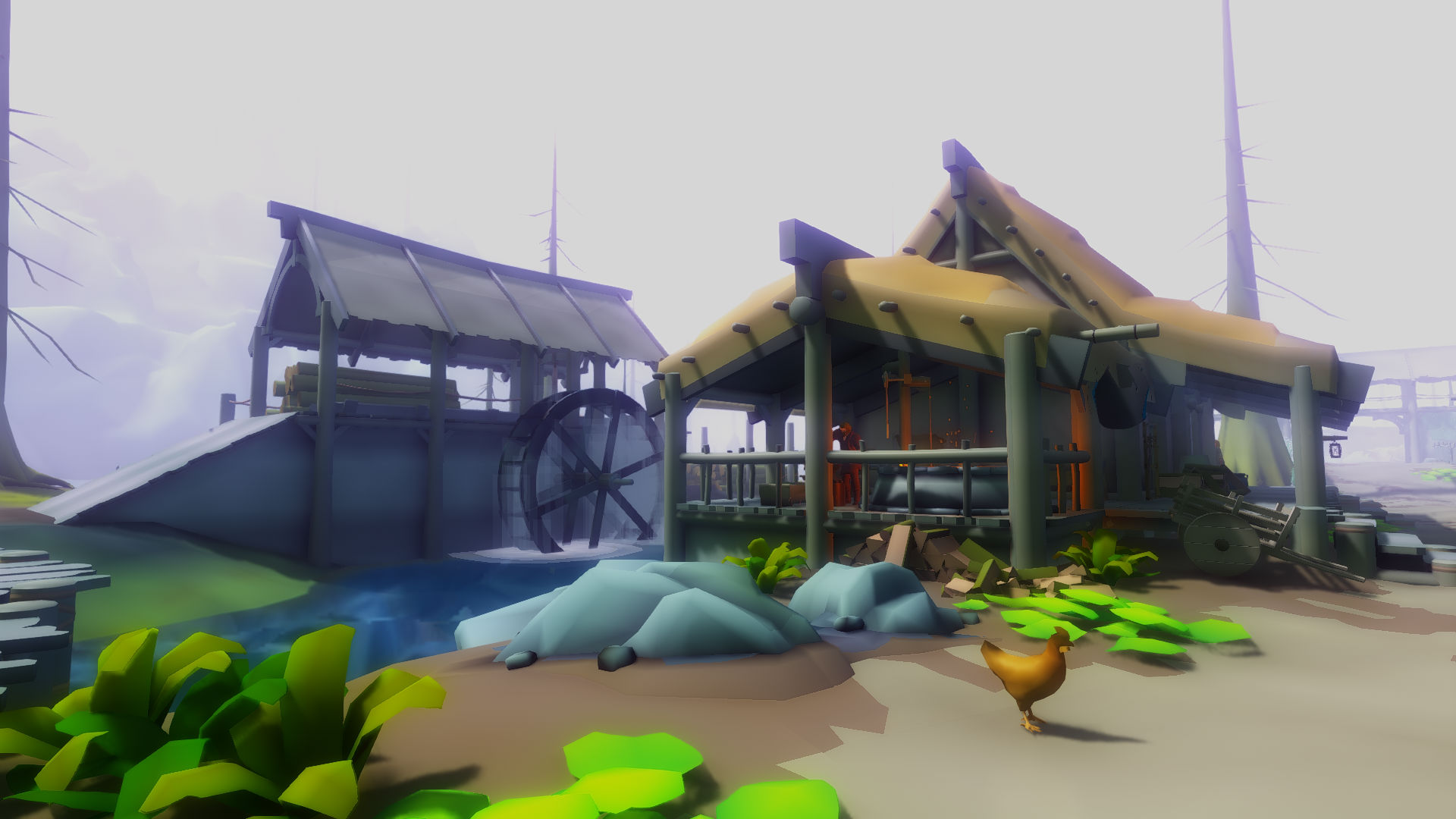 It’s not out yet

Every so often, I’m compelled to install total conversion mods and replay an entire game over again. I might be doing that for The Elder Scrolls V: Skyrim in the future, if this early build of Toon Skyrim is any indication.

While it’s not out yet, the creator was originally aiming to make the game over in an ugly style, but it sort of evolved into a new project. Creator UniqueUses wants to put it up on Skyrim Nexus when he’s finished with it, and we’ll try to keep you updated as to when that happens.