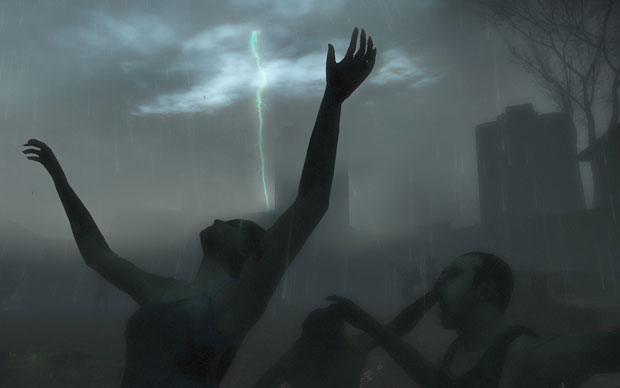 This is an official screenshot on Steam, by the way

It’s sad that Australian gamers are only now getting an uncensored version of Left 4 Dead 2, but at least we finally have some closure. After resubmitting the cooperative zombie shooter for classification, Valve is now able to sell an R18+ version of the PC game in the country.

Existing players will be able to update to the uncut version for free on Steam. Simple as that.