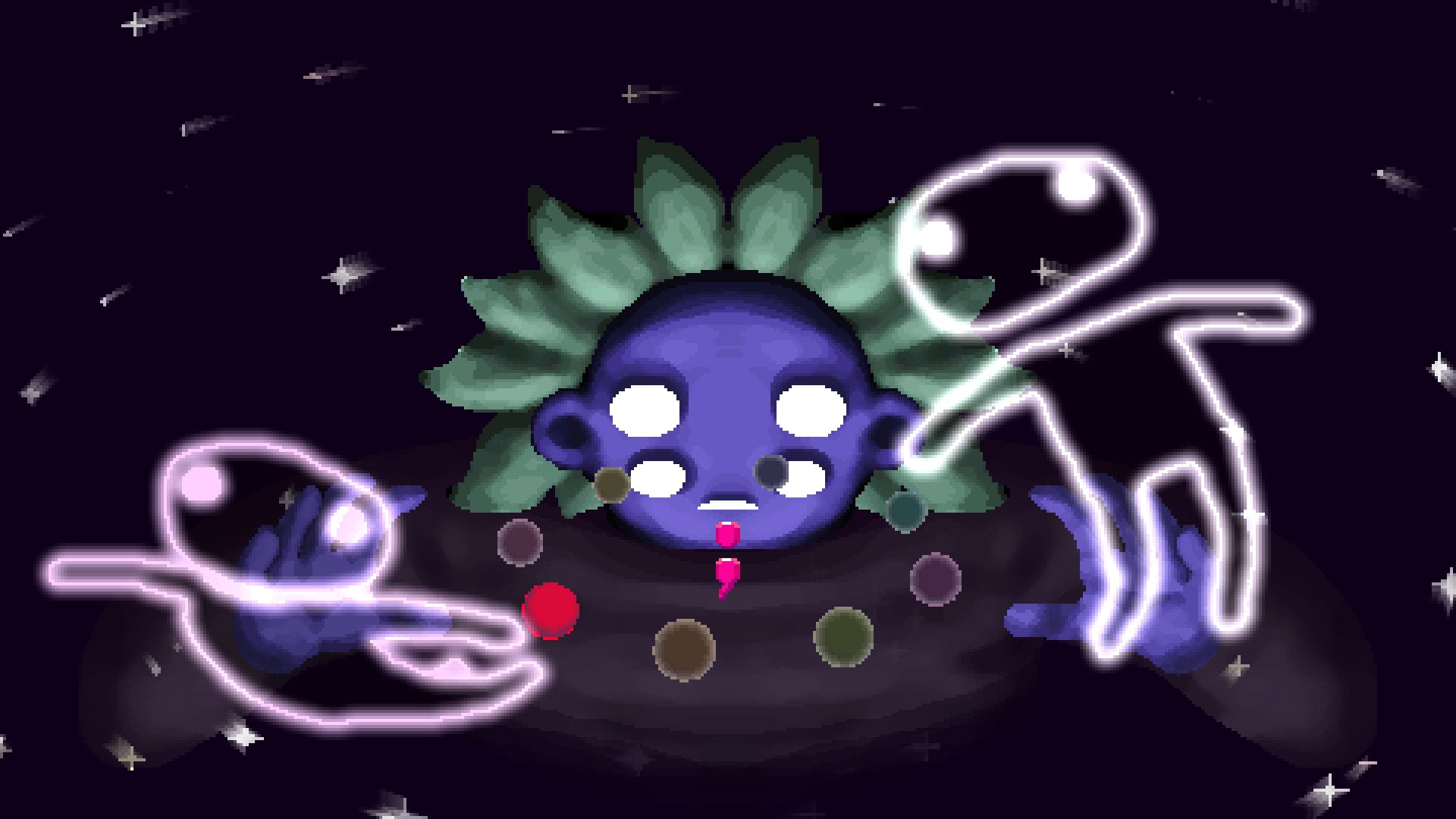 We made it through an indie-game-filled month of streams and showcases, and while many of the featured names have faded from my memory, a few have popped back up. Heck, some of these games are even releasing soon. Toodee and Topdee is a wholesome puzzle platformer that actually manages to feel unique in 2021. That’s no small feat!

I’m going to struggle to convey the game’s multi-perspective puzzle hook in words, so please, watch the trailer if you’re unfamiliar. The PC release date is set for August 4.

With a quick flip from one titular character to another, Toodee and Topdee shifts its 2D side-scrolling platformer stages into strollable 3D spaces, and players will keep bouncing back and forth between these perspectives to clear an effective path forward.

It took me until just now to realize what the title meant, and I feel silly.

Cool, novel mechanic aside, I’m particularly jazzed about the boss battles, the inclusion of an (optional) local co-op mode, and difficulty settings. “If you’re having a hard time, you can modify some of the game rules,” according to the Steam summary.

I’m pretty sure the developer, dietzribi, knows we’d like to play Toodee and Topdee on Nintendo Switch. Maybe we’ll be able to bust it out one day.

The PC version will launch at $20, and it’s estimated to take around five to six hours to clear, with another two to three hours to finish up “*almost* all of the content,” dietzribi tweeted. “If you’re going for 100% I have no idea but I expect it to take something like 20 hours? But that’s crazy hard and I expect only a few people to try it.“