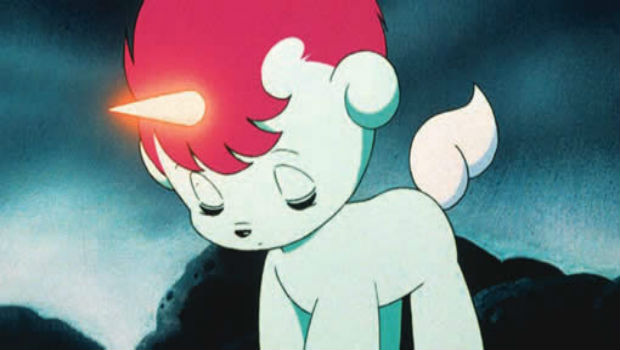 Does anyone care anymore?

I feel like I’m the only person in the entire game blogosphere that cares about the upcoming Tony Hawk’s Pro Skater HD DLC. There hasn’t really been any coverage so far on it, and after literally months of pestering Robomodo on where the heck the DLC is, I finally have an answer!

It looks like the Tony Hawk 3 package has been delayed yet again until December. Yep — and there’s no guarantee that it’s the final date, nor was there any reason given for the delay. I’m pretty sure at this point you can count the number of people who are interested in this on your fingers and toes.