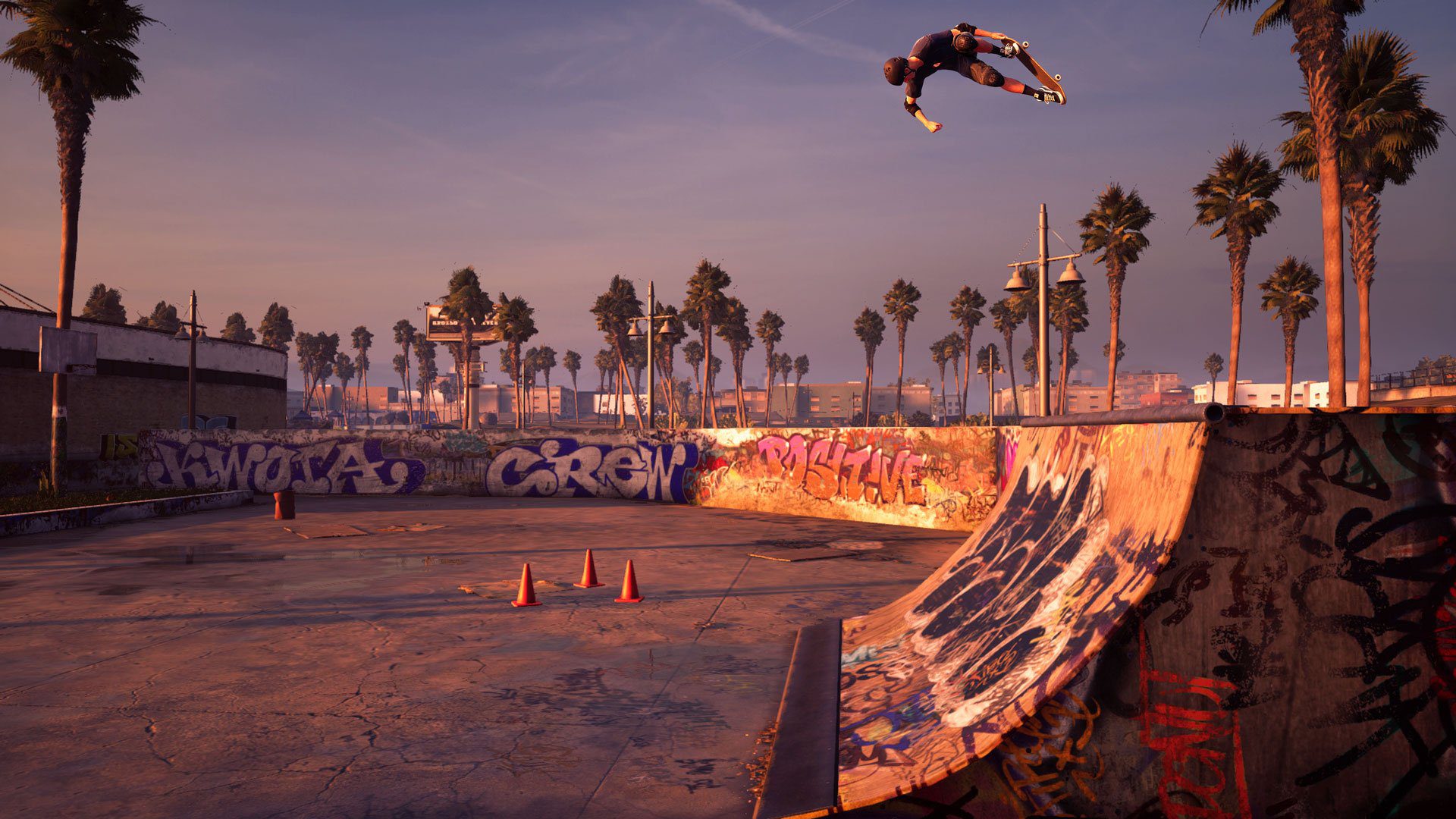 I blazed through Tony Hawk’s Pro Skater 1 + 2 back in September (which [counts on fingers] was 34 years ago now) and quickly found myself out of stuff to do. That’s because the original games let you play through the tours with each individual skater. The remake, however, aggregates all the goals so that they only need to be accomplished once across the whole roster of skaters.

That’s changing tomorrow. Developer Vicarious Visions is adding a Solo Tours mode where goal and medal progress resets for each skater. Now the full game can be played over and over again. The original version is splintering off to something called “Crew Tours” where players can complete all the game’s objectives across as many skaters as they want.

Tony Hawk’s Pro Skater 1 + 2 was already an incredibly challenging and time-consuming completion, but it’s going to get significantly tougher. This update also adds more than 100 challenges across 10 challenge sets. They touch on all corners of the game — solo play, multiplayer, create-a-park, comboing, etc — and should keep the hardcore community grinding even longer. On the one hand, it’ll be good for stocking up on XP and cash; on the other, knocking everything out is even more intimidating now.

Lastly, THPS is getting some create-a-skater items that are Crash Bandicoot-themed. A new deck, three hats, and nine shirts are up for grabs as part of the free update. Some of the stuff is shown off in the video above.

Activision has been steadily supporting THPS 1 + 2 with new features in the two months since it launched. Last month, it was a bunch of social and party features. The Solo Tours update drops on November 6 and similarly goes toward making it a much more robust game. But, you know what’d go toward making it, like, way more robust? The Tony Hawk 3 DLC that everyone desperately wants.