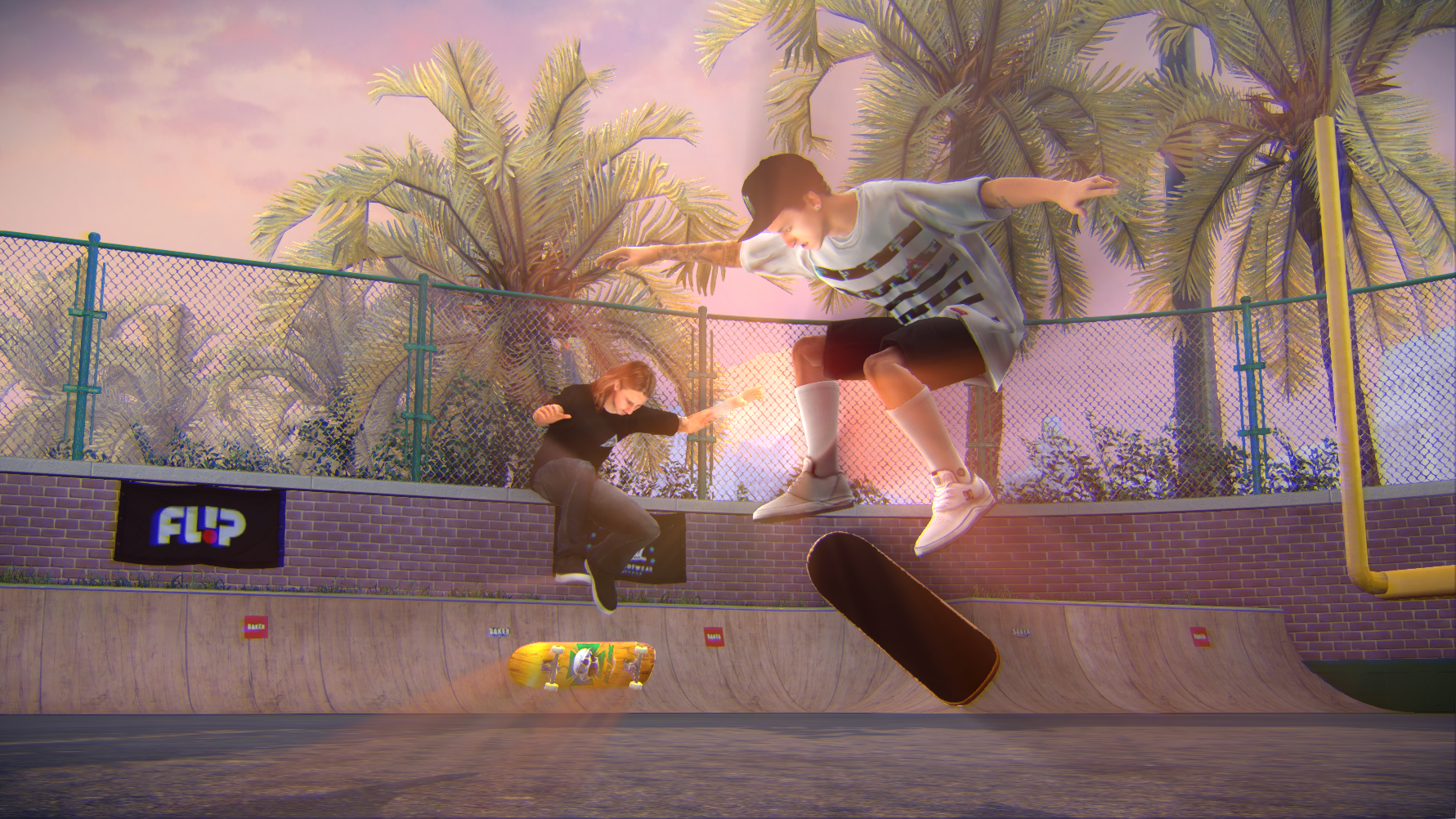 Pop shove-it into your eyeholes

Yep, that looks like a Tony Hawk game all right. There are highly technical tricks on absurdly dangerous terrain. Grinding that increases speed instead of decreasing it. Just the right amount of jank in aerial maneuvers, as if skaters can slightly tweak parabolic projectile motion when they need to. “Come on, gravity. Lay off a little and let me float just a bit longer for this flip trick animation to complete.”

I kid because I love. While games like skate. and OlliOlli have supplanted the THPS series for me in recent years, I still look back fondly on combo-chasing on the original PlayStation. It has been long enough since I really played a Tony Hawk game (Underground was the last one I touched); maybe this entry can rekindle my interest.