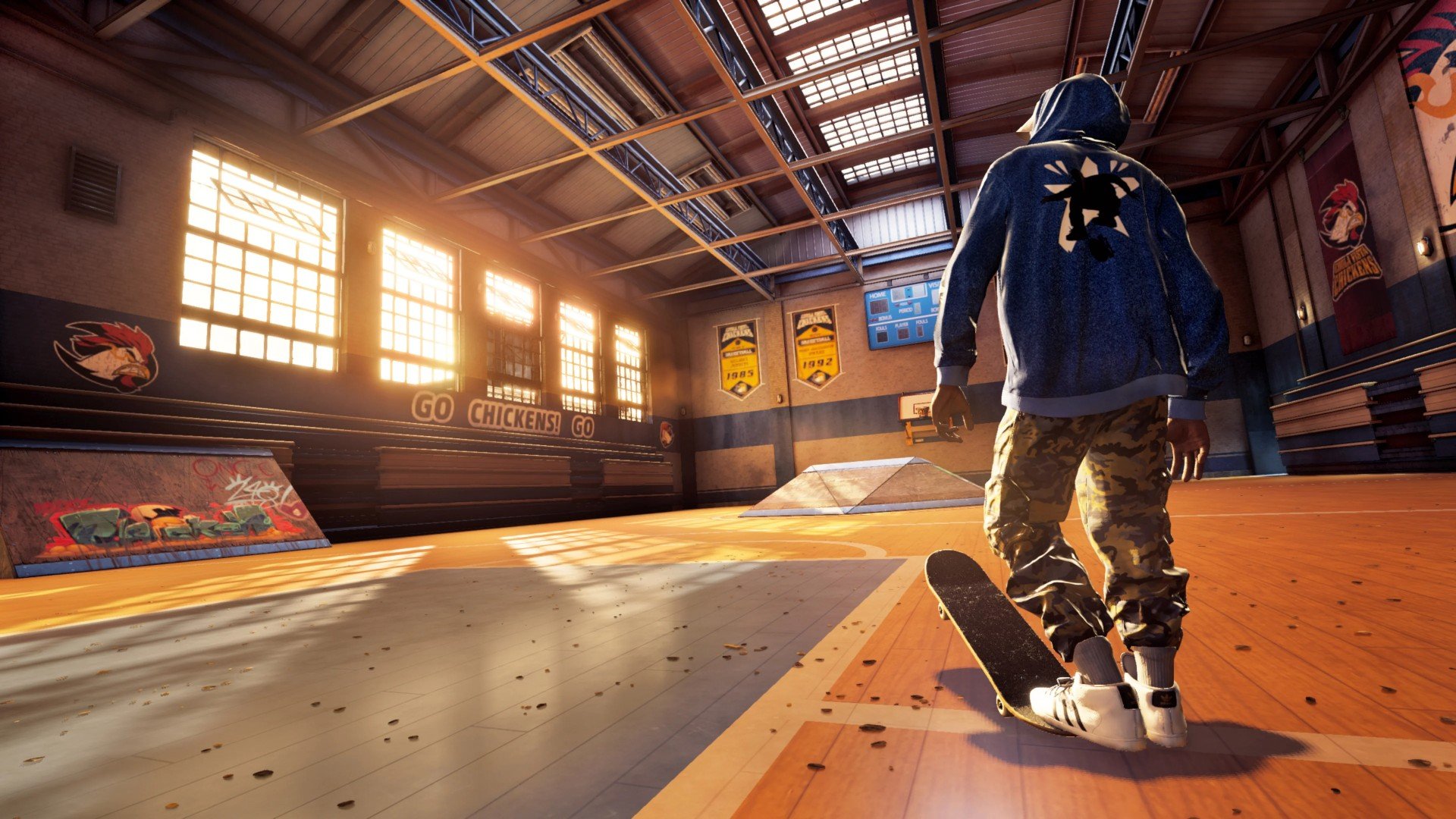 Surprise! Tony Hawk’s Pro Skater 1+2 just got an update. No, it’s not Tony Hawk 3 DLC. Wouldn’t that be amazing though?

No, this one is a lot more low key if you’re going at it solo, as it’s focused entirely around multiplayer. Vicarious Visions has just patched in additional party features, which include “private skate sessions, party migration and leader promotion.” You also now have the ability to play private matches across every map or “hang out in Free Skate.”

Sadly, this patch doesn’t open up matchmaking for free skate, so you’re still at the whim of playing with people you know directly. It would be pretty amazing of Vicarious Visions intended on adding to the same game over time: patching in Tony Hawk 3+4, as well as social public free skating, to create some sort of Frankensteined Tony Hawk MMO.

That probably won’t happen though, as Tony Hawk 3+4 as a separate SKU seems like a given, especially with the success of 1+2.